A former presidential aide, Reno Omokri has announced the birth of his child whom he named after an ex-president. 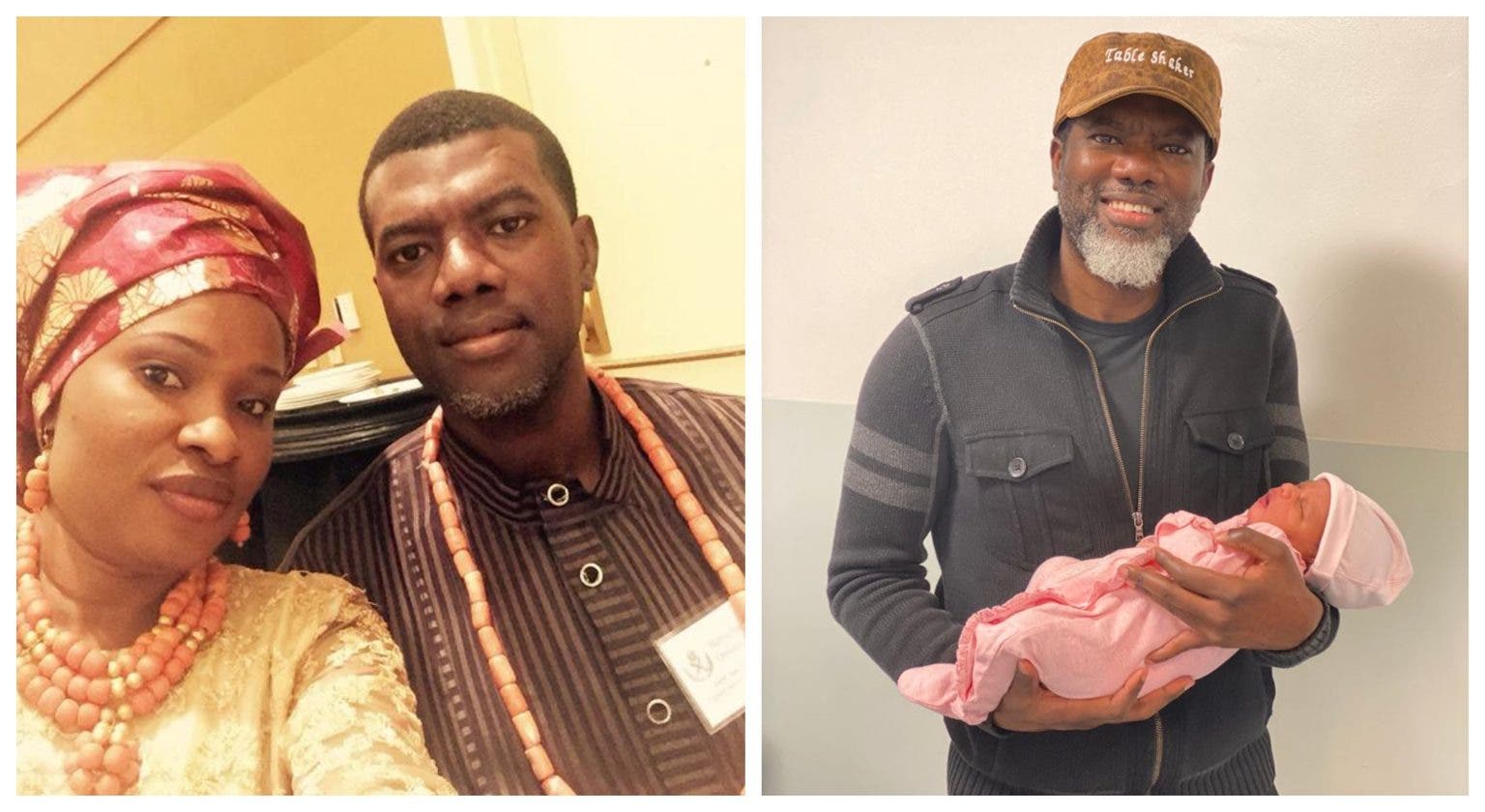 Reno and wife, welcome newborn baby
Nigerian lawyer and politician, Reno Omokri and his wife have named their newborn baby after ex-President Goodluck Jonathan.
The former presidential aide welcomed a new baby on Monday morning.
Omokri who served under ex-President Goodluck Ebele Jonathan named his new daughter Ebele, after the former president.
Ebele would enjoy the company of her three older siblings, a male set of twins and a daughter.
The former president, Jonathan, has since congratulated his ex-aide in a tweet posted on his verified Twitter account as he welcomes his namesake, Ebele.
“Congratulations to @renoomokri and his wife, on the birth of their daughter very early this morning. I am grateful that the couple have chosen to name their daughter Ebele, after me. I thank God for the safe delivery and that mother and child are healthy and thriving,” Jonathan tweeted. 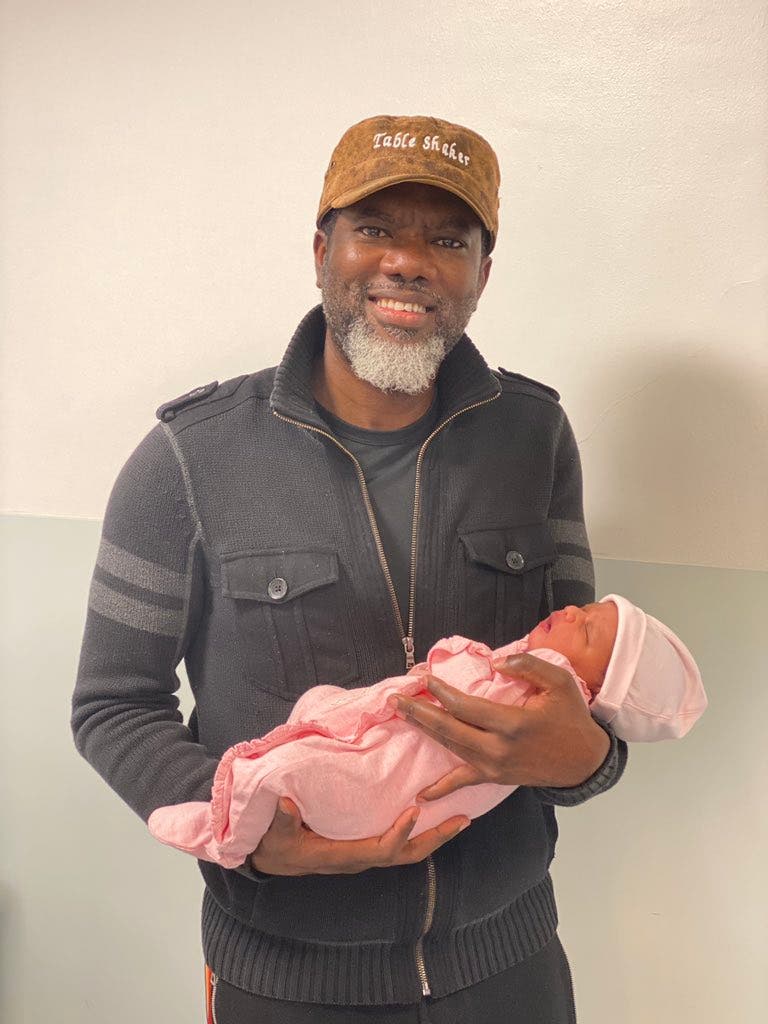 Former Vice President Atiku Abubakar also took to his Twitter page to congratulate Omokri
"I congratulate @renoomokri nd his wife on the birth early this morning of their daughter, Ebele, named after former President @GEJonathan.
Reno has always shown a loyal spirit and when he offers friendship, that relationship is solid. I pray that his newborn child will display this virtue that her father epitomises. Once again, congratulations and may Almighty Allah bless mother and child.
Top Stories