A policewoman has left many people in serious shock after murdering her lover and their little baby. 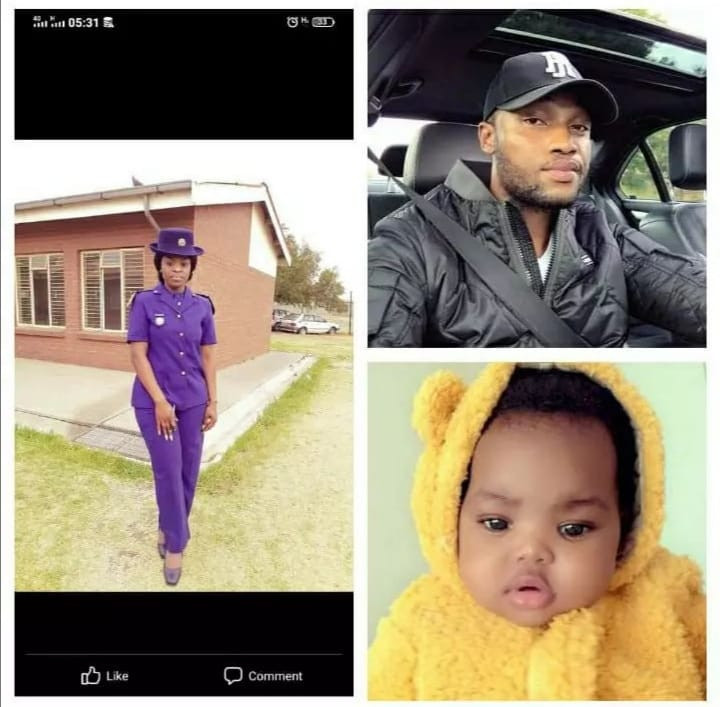 Police constable kill lover and their little son
A policewoman has ended the life of her partner and that of their 5-month-old son.
The 28-year-old police constable from South Africa allegedly shot her partner who is 33-years, and their five-month-old son dead before committing suicide.
The horrible incident occurred on Saturday evening, February, 13, 2021 at Embalenhle near Secunda in Mpumalanga province.
Mpumalanga Police Commissioner Lt-Gen Mondli Zuma, who confirmed the incident on Monday, said the constable was declared dead on the scene while her boyfriend and their child were transported to a nearby clinic where they later succumbed to their injuries.
Investigation reveals that the constable, who was off duty at the time, allegedly used her service firearm to shoot her boyfriend and their child before turning the gun on herself.
Police have opened a case with two counts of murder and an inquest.
Preliminary probe suggests that the unfortunate incident may have been fuelled by acts of domestic violence as the two are reported to have been going through a rough patch where the female cop even moved out from the man's house. 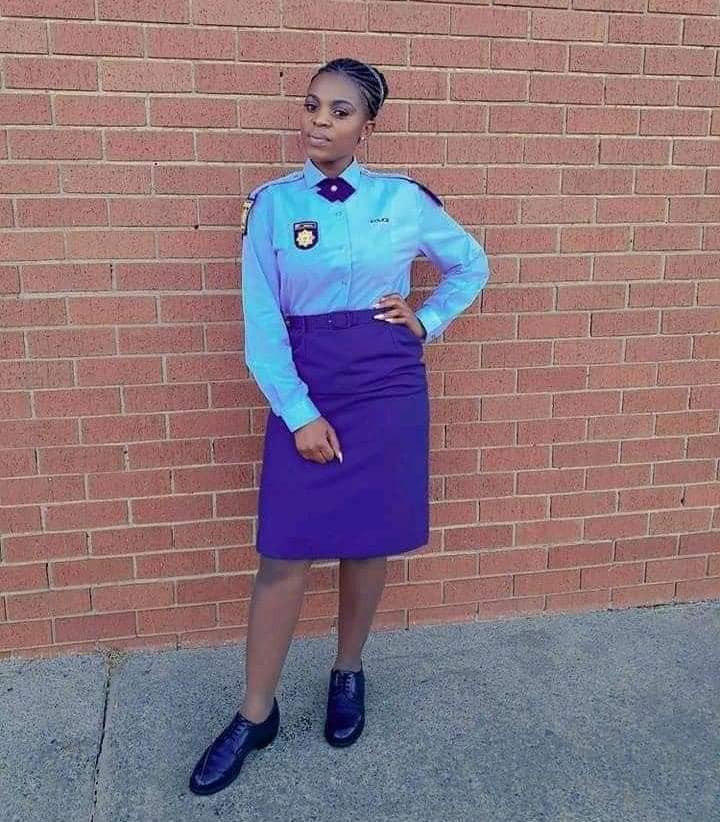 It was learnt that on that day, the man brought a female visitor to his house, where both spent time before they went out.
The two reportedly returned to pick up some items not knowing that the mother of his son came to the house also.
The man was said to have remained in the car while his visitor went inside only to find the woman armed with a firearm. She was held at gunpoint and ordered to take a seat.
The man became concerned when his female visitor did not return. After a while, he went in and found his angry baby mama waiting for him next to the backroom, armed with a gun.
A scuffle then broke out resulting in the fatal shooting. The other woman managed to escape unharmed and reported the incident to the authorities.
Top Stories