Toyin Lawani has been accused of snatching a married man from his wife after he proposed to her on Valentine's day. 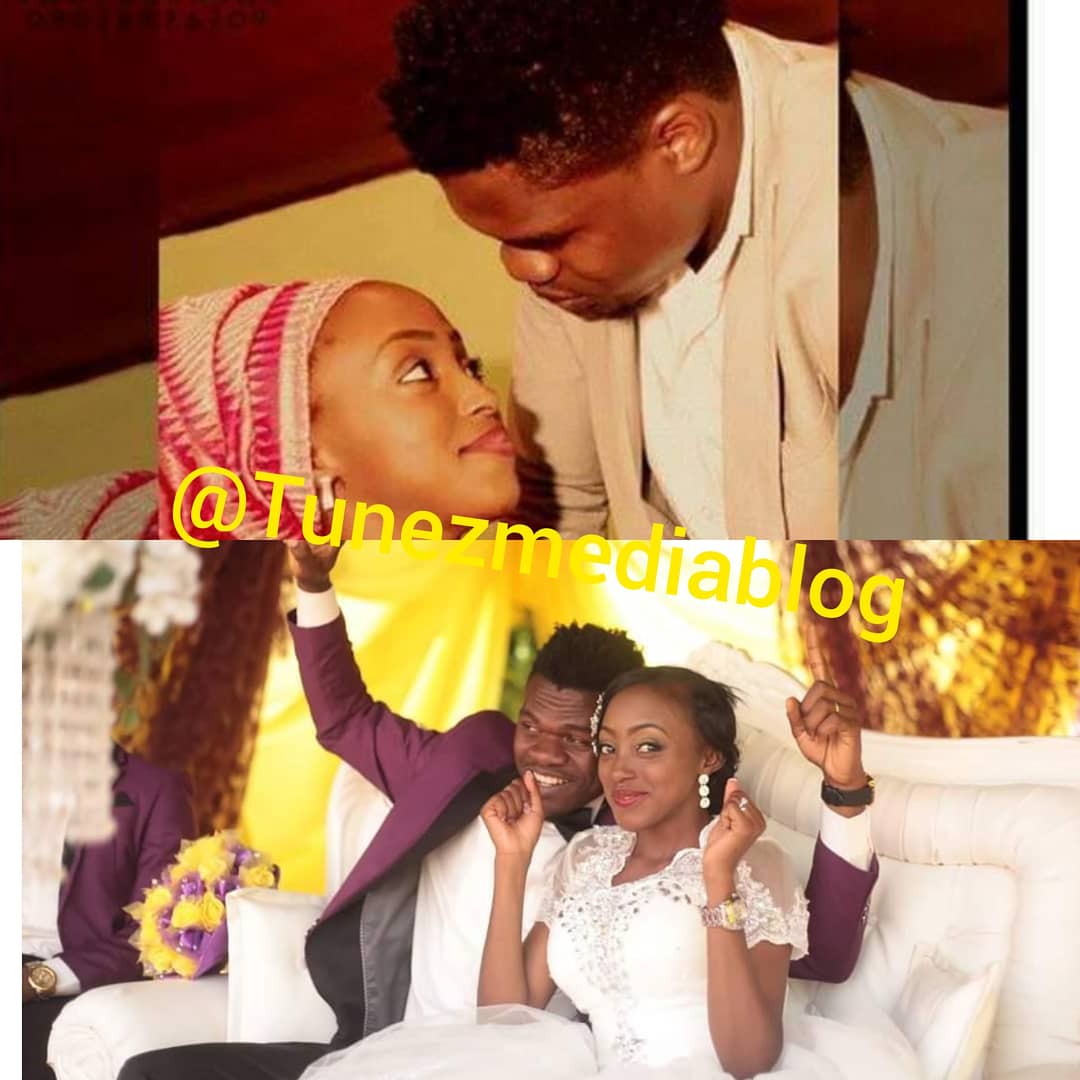 Adebayo has been married for 6 years but proposed to Toyin Lawani
A man who proposed to celebrity stylist, Toyin Lawani has been exposed as being married.
The revelation was made by TunezMedia on Instagram who accused the stylist of stealing another woman's man.
The man identified as Segun Adebayo Druce is a married man and he is blessed with 2 wonderful kids.
17th of February will make it 6 years that he got married to Edel but he went ahead with proposing to Toyin leaving his wife and 2 kids.
The annoying thing about Segun is that he has a child with his wife that is barely 6 months.
The report revealed that fashion Stylist and entrepreneur, Lawani is aware of the marriage between Segun and Edel.
Segun has been working with Toyin for year's and they got closer by day and night. 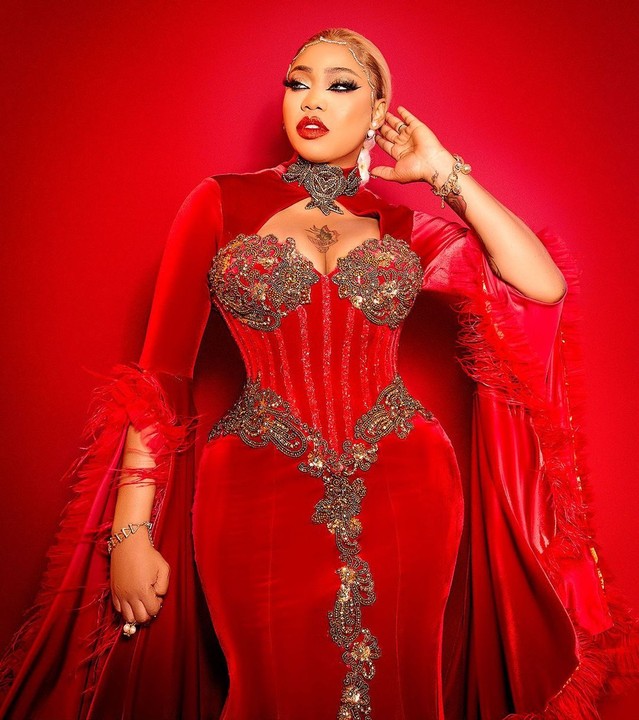 Lawani
The post read:
"Fear women, Fear Toyin Lawani... Because Edel mother took someone's husband, so Toyin also had to take Edel, husband " wahala bi like bicycle"
How can you be calling Jesus Christ after snatching someone's husband? People aren't scared of Jesus again.
I never knew some celebrities behave like Toyin, so she believes Segun who has a 6months old child broke up with his wife.
Well I'm not surprise by Toyin Lawani, the countdown to her failed marriages didn't just start today.
Sometimes I ask myself what example are this Yeyebrities giving to people, this will be the 4th marriage in Toyin Lawani's life.
This is the same guy snapping and seeing her unclothedness for year's, so you all shouldn't be surprise.
(See photos below of DM from Toyin Lawani showing she doesn't have conscience)