At least four persons have been rescued from bandits by men of the Nigerian army. 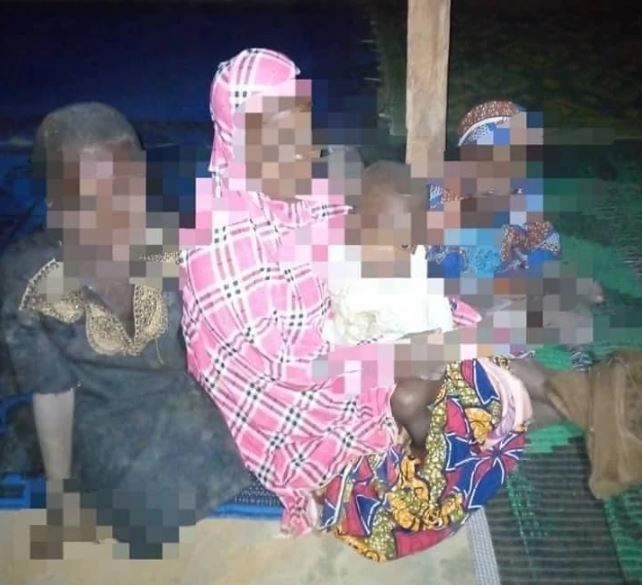 Four people rescued from the bandits
The Kaduna State government has confirmed the rescue of four victims abducted by bandits in the state.
The incident which led to the death of an unspecified number of bandits happened in Ungwan Danko village, Birnin Gwari local government area of Kaduna State.
The state's Commissioner for Internal Security and Home Affairs, Samuel Aruwan, said in a security report on Wednesday, February 17, 2021 the bandits kidnapped one woman and three children from the village.
Their escape was foiled when troops mobilised to the village laid an ambush and engaged them in a gunfight.
"In the ensuing firefight, several bandits were neutralised, and others escaped with bullet wounds," Aruwan said.
The government released blurred images of three of the bandits that were killed in the encounter.
Troops recovered one AK-47 rifle and some rounds of ammunition, and rescued all four hostages identified as Halisa Aliu, Idris Ilyasu, Amina Sahaibu, and Shaaban Aliu.
Kaduna State governor, Nasir El-Rufai, commended troops for the successful operation, and called on residents to cooperate with security forces by providing helpful information.
Bandits have killed nearly 100 people in numerous communities in Kaduna in January and February.
Troops have also killed the bandits in numerous air and land operations this year, but Kaduna remains one of the most troubled by bandits in the northern region. 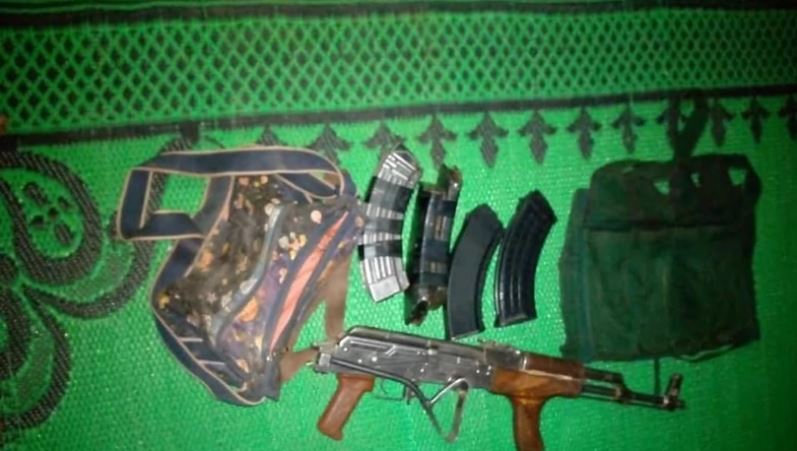