A sweet love story has been shared by a Twitter user how he ended up with the lady he took out for Valentine last year. 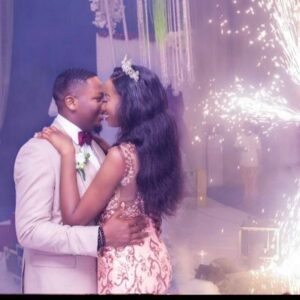 Obiora married the woman he took out for Valentine last year
A Nigerian man has married a woman he took out on a date during last year's Val.
The man simply identified as Obiora revealed this on Twitter.
According to him, the lady was his val for 2020 valentine’s day celebration.
According to him, unlike most relationships that hit the rock after valentines day celebration, his relationship only waxed stronger as he has wedded the lady he took on a date last year’s valentines day.
Obiora noted that he tied the knot with the beautiful lady one year after celebrating Valentine’s day in a special dinner date.
The groom revealed this after a Twitter user took to the platform to ask, “Are you still dating the person you celebrated Valentine with last year or you’ve done the right thing?” 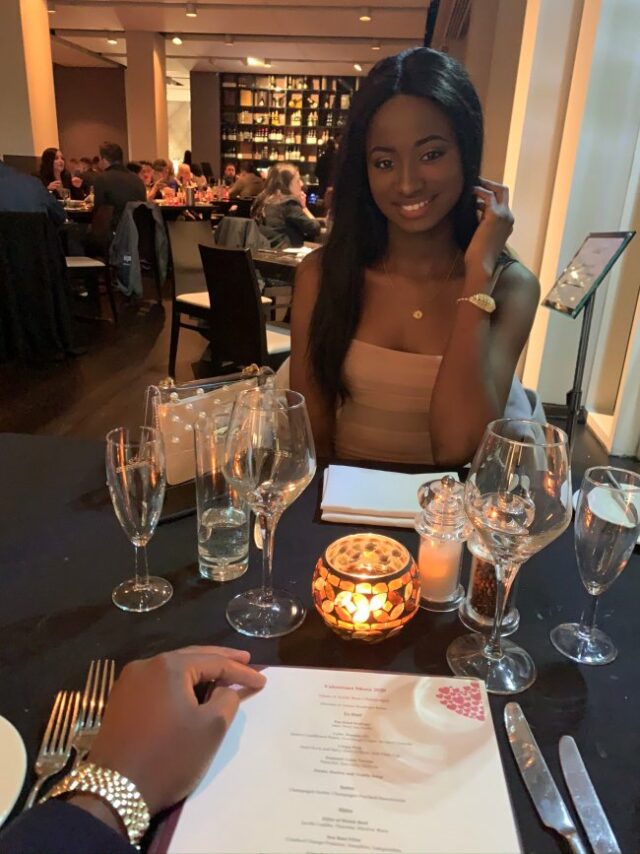 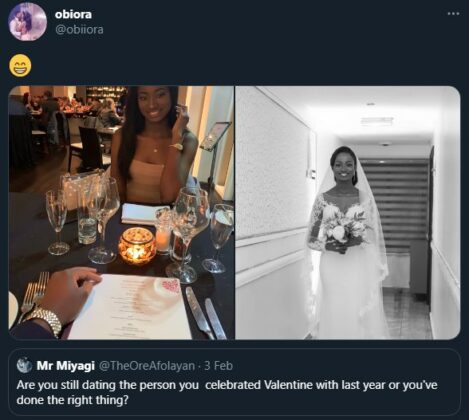