The governor stated that some of the bandits behind violent attacks are tired and need to be taken care of. 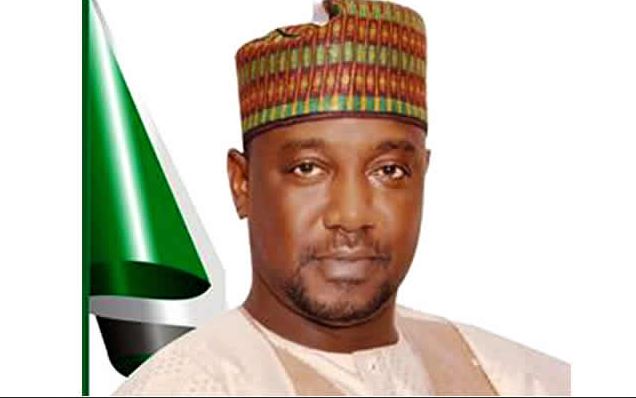 Niger State governor, Abubakar Bello has stated that bandits need to be looked after while addressing the kidnap of  Kagara students.

Bello who stated that his immediate issue is to get the schoolboys kidnapped from Government Science College Kagara in Rafi Local Government Area of Niger State released, further revealed that he also understands that some of the bandits behind violent attacks are tired and need to be taken care of.

The Niger state Governor expressed hope of the bandits turning a new leaf, and added that there is need to engage and absorb them to stop attacks in the future.