Family Source Reveals When And Where Buhari Critic, Junaid Mohammed Will Be Buried


The final burial prayers will be performed by 2:00 pm on his remains at Alfur’qan Juma’t Mosque in the same ancient city of Kano. 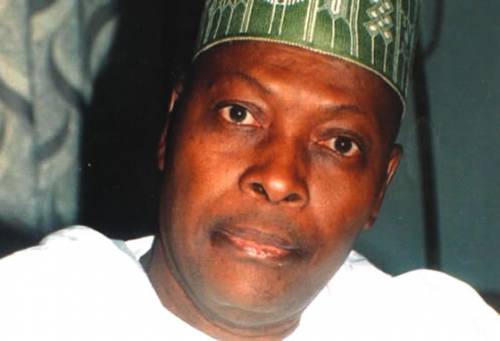 The final burial prayers will be performed by 2:00 pm on his remains at Alfur’qan Juma’t Mosque in the same ancient city of Kano.

The nephew of the deceased, Salisu Mohammed, told SaharaReporters about the burial arrangement of the former lawmaker slated for 2:00 pm on Friday.

Mohammed, a staunch critic of the President Muhammadu Buhari-led administration died on Thursday around 8:00 pm.

Salisu explained that Mohammed had been ill for four days before his death. He also stated that he did not die of the deadly coronavirus as reported by the government and circulated on social media.

“I will like to tell you about the burial arrangement of the late Dr. Junaid Mohammed,” Salisu said.

“Final Islamic prayers will be conducted on him after Jumat service at Alfur’qan Juma’t Mosque here in Kano. After that, he will be buried at Farm Centre Cemetery in Kano.

“Junaid Mohammed was my uncle. He died last night at about 8 pm. And, please he didn’t die of COVID-19 as reported by the government. No! He was ill for four days actually. He had hypertension, and died last night.”

His brother, Dr. Ahmed Salik, a former lecturer with the Bayero University Kano and a former member of the House of Representatives, confirmed his death.

Minister of Investment and Trade, Otunba Adeniyi Adebayo, and other sympathisers have visited the deceased's house in Kano to sympathise with the family.

The Soviet-trained medical doctor was elected to the National Assembly in 1979 on the People's Redemption Party's platform.