The activist shared the news on social media on Monday morning, February 22 while thanking God for sparing her life. 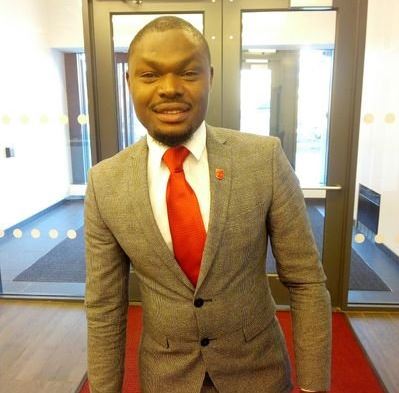 He shared the news on social media on Monday morning, February 22. He shared photos of the bullet-riddled car he was riding in. 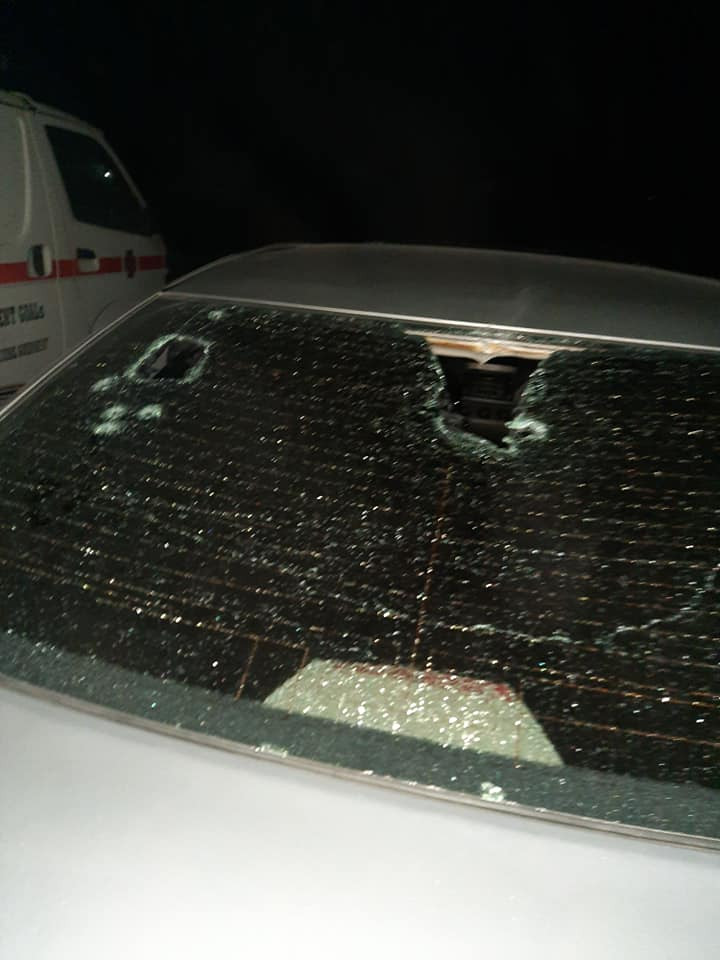 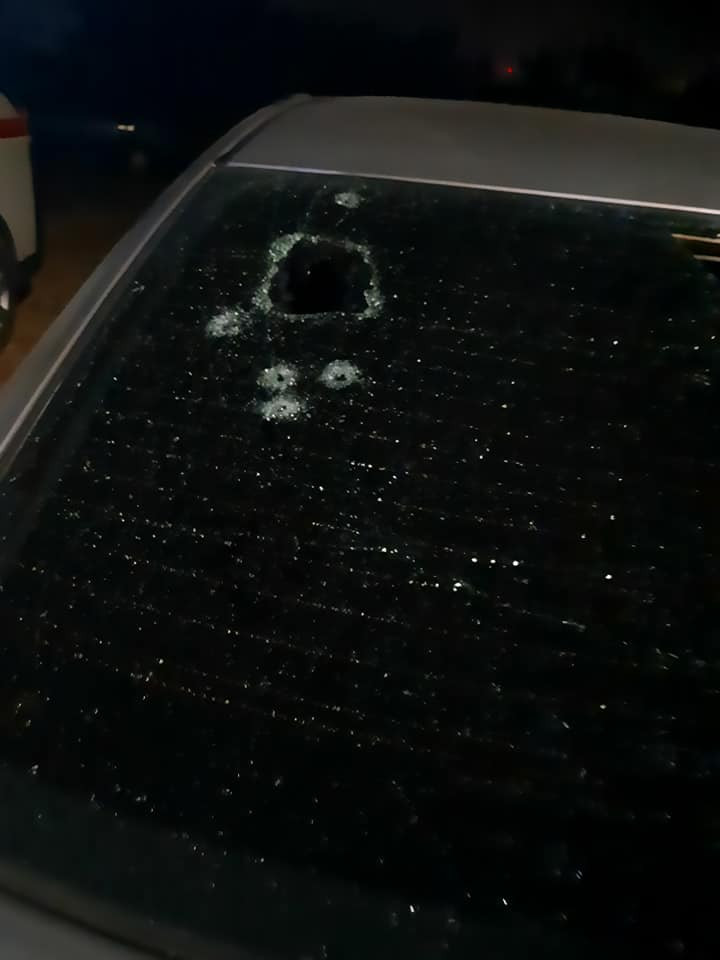 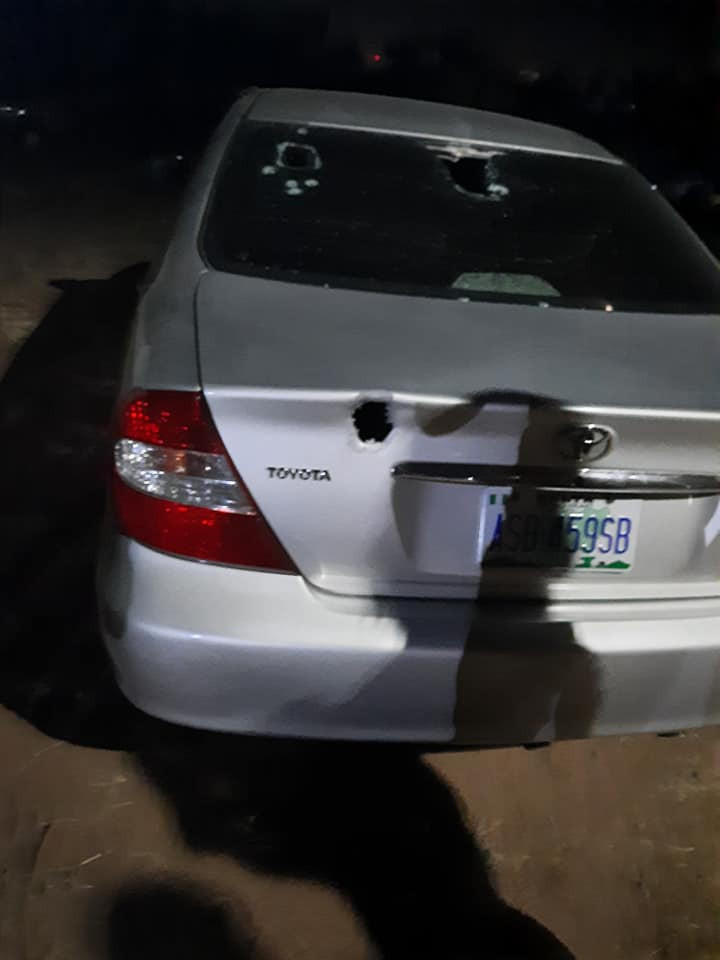 ''Last night Gwamnishu Emefiena Harrison escaped from the hands of bloody thirsty murderers who trailed to kill him in his community, Ubulu Uku, Delta State.

It is still a mystery how he escaped but thankful to God Almighty for sparing his life.

An official report has been made to the POLICE and we expect they fish out all those involved in attempting to kill him.

No life was lost.

WHAT GOD CAN NOT DO DOESN'T EXIST.

DELTA STATE IS NOT SAFE FOR ANYONE''

Last night, I escaped being killed in Delta State by unknown Gun men. No life was lost.