The BBNaija housemate lambasted trolls who attacked her for not being invited to the just-concluded music awards show. 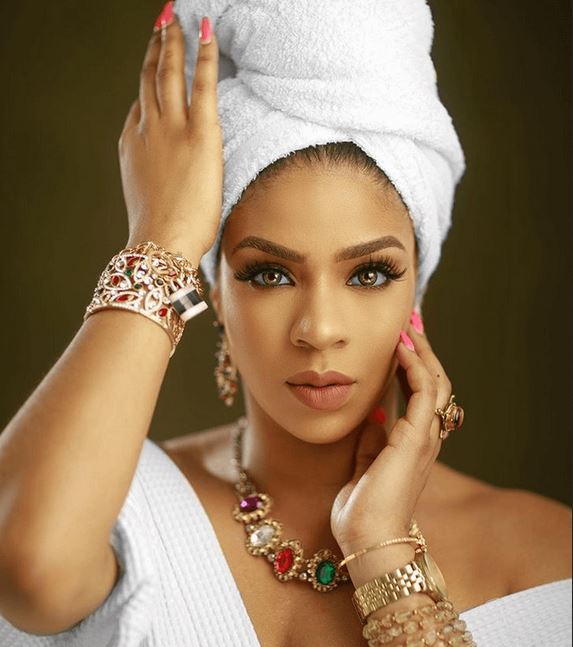 Reality star, video vixen and actress, Venita Akpofurer has fired back at trolls who dragged her for not being invited to the 14th Headies Awards.

Some trolls blasted her, saying she made such a comment because she wasn't invited.

''I’ve been in more music videos than some artistes who have released a whole album. Are yew steewwwpid? As long as u know my name and I STILL don’t know yours. I’m as relevant as the STARS that shine in the night boo. Periodt!''