The suspect was arrested after the victim reported a robbery incident at the Keffi police division. 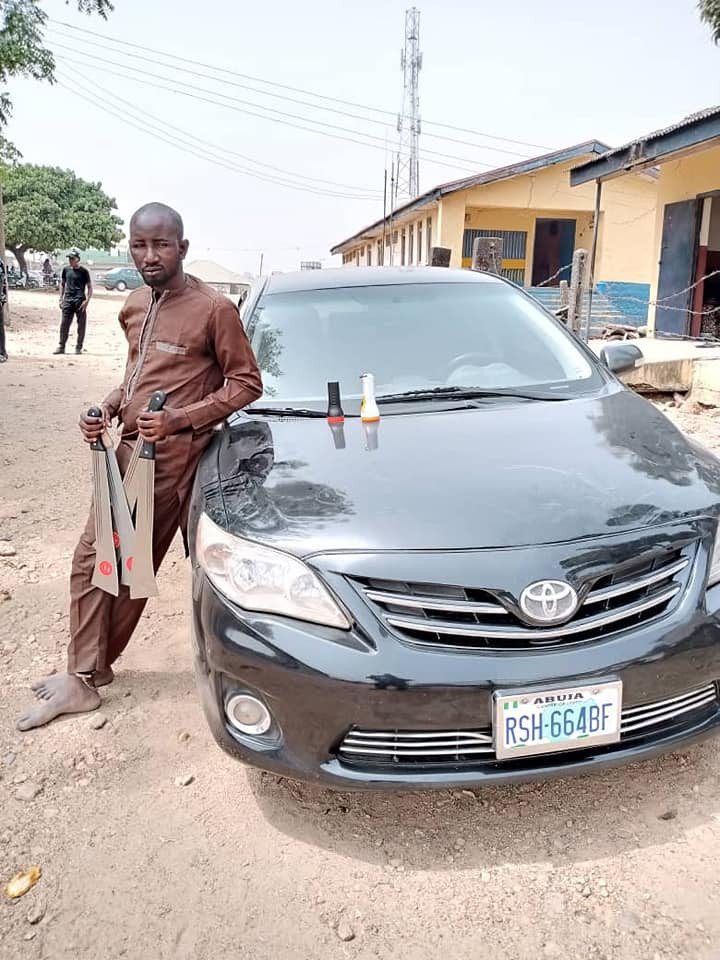 Muhammed Gidado, a suspected armed robber, has been arrested by the Nasarawa State Police Command.

The man was nabbed in Abuja and a stolen vehicle was recovered from him.

The spokesperson of the command, ASP Ramhan Nansel, who disclosed this in a statemnet on Tuesday, February 23, said the suspect was arrested after the victim reported a robbery incident at the Keffi police division

"On 20/02/2021 at about 0420hrs, a complaint was lodged at Keffi Divisional Police Headquarters by one Mohammed Mustapha that, on same date at about 0300hrs, armed men numbering about eight invaded his house located adjacent Princess Sarah Suites, Keffi and dispossessed him of a black Toyota Corolla car with registration number RSH 664 BF, Phones and Cash sum of seven thousand, eight hundred naira," the statement reads. 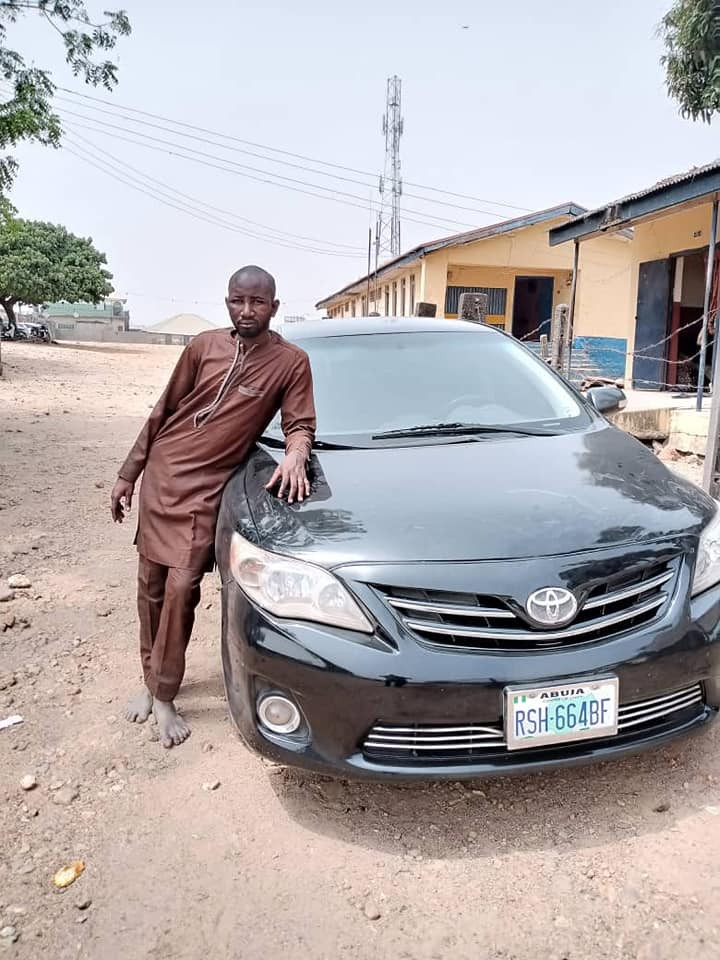 Upon receipt of the complaints, police personnel led by the Keffi Divisional Police Officer launch a manhunt to catch the criminals. Consequently, one of the hoodlums, Gidado was traced and arrested close to Central Bank of Nigeria, Abuja where the stolen Toyota Corolla and four Cutlasses were recovered from him as exhibits.

"The Commissioner of Police, Nasarawa State, CP Bola Longe has ordered the case to be transferred to the State Criminal Investigation Department, Lafia for proper investigation after which, the suspect will be charged to Court."

Meanwhile, CP Longe has vowed that the Police Command will remain resolute in fighting crime thereby making the state too hot for criminals.