The nominee was accused of diverting assets seized by the anti-graft agency — an allegation the commission denied. 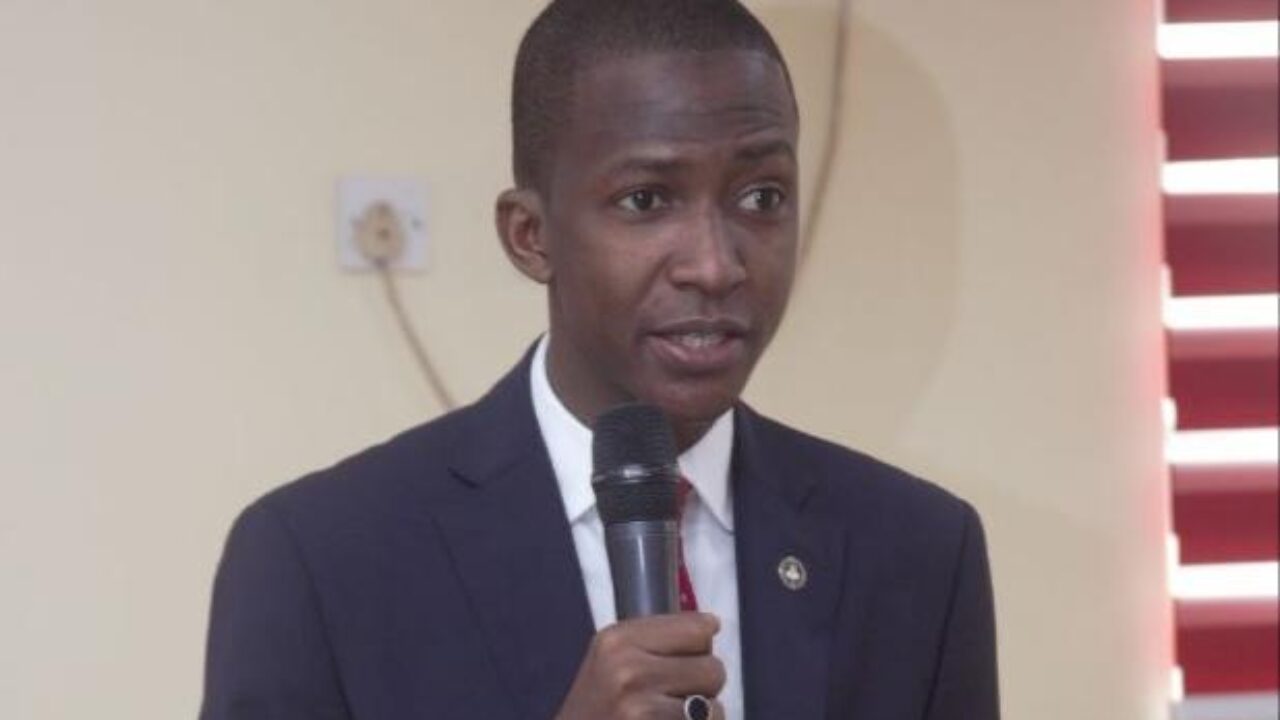 The nominee for the position of chairman of the Economic and Financial Crimes Commission (EFCC), Abdulrasheed Bawa, has said that he has never sold a single asset recovered by the commission.

The nominee was accused of diverting assets seized by the anti-graft agency — an allegation the commission denied.

Speaking during his screening at the senate on Wednesday, Bawa said as head of the Port Harcourt zonal office, he did not have the power to sell any asset recovered under his watch.

According to him, the power to dispose of any asset lies with the secretary of the commission.

“I never sold a single truck at the Port Harcourt office; the head office handled that at the time,” the nominee told the senate.

“When I took over the Port Harcourt office, they had 34 convictions but when I got there, we recorded 216 convictions.”

“Anybody that is familiar with the processes of the EFCC knows that the chairman doesn’t have the power to sell an asset but the secretary of the agency.”

Bawa said if confirmed, he would work towards strengthening the anti-graft agency.

“Before we reposition, we need to know what the institution stands for. We would work on our standard operational procedures to improve on those procedures,” he said.

“We are looking forward to an EFCC that when I give an (wrong) instruction to a junior officer;  he will refuse it because that order contravenes the law.”