A Nigerian woman has thanked her stars after office romance led to her engagement to her man. 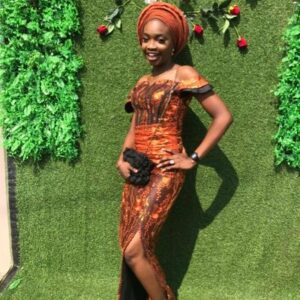 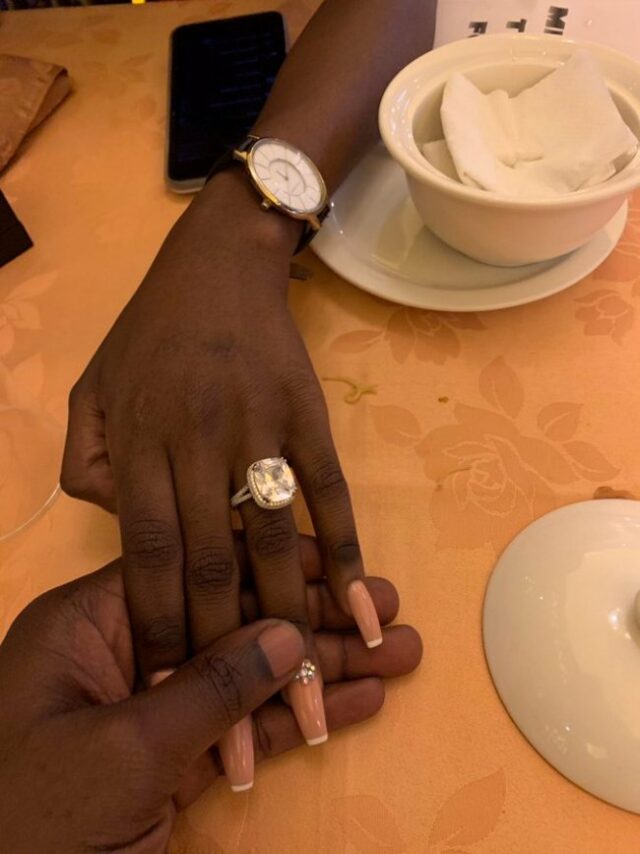 Giving an update on how hers went, the lady shared a photo of an engagement ring on her finger with her man holding her hand.
She captioned the image;
”It ended well for me”