This is the third time Elon past Amazon founder, Jeff Bezos, who is now worth $185 billion. 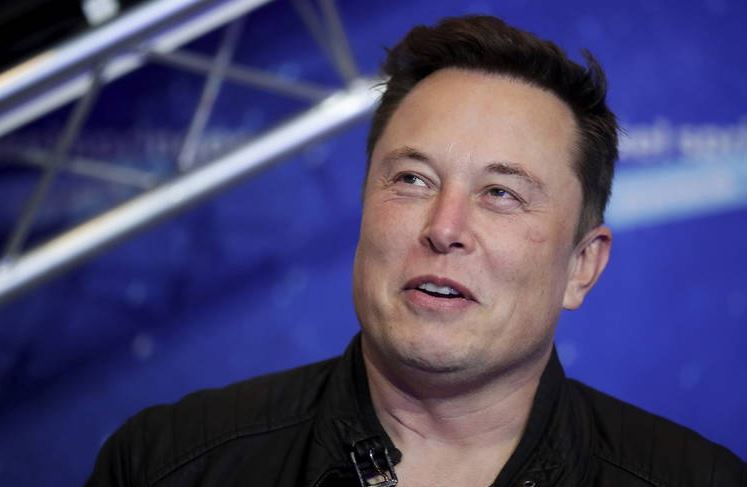 His company share gained 6.18% which surged back to $190 billion, thereby making the market value of Tesla at $712 billion coupled with the SpaceX he founded completing another funding round, according to Bloomberg Billionaires Index.

This is the third time Elon past Amazon founder, Jeff Bezos, who is now worth $185 billion. Few days ago, Bezos reclaimed the title as the world’s richest person after Tesla shares plunged to record levels.

Elon other company SpaceX raised another $850 million this month from a group of leading institutional investors led by Sequoia Capital.

The investment has put SpaceX’s valuation at $74 billion, which was a 60% jump from August, and has helped boost Musk’s net worth by about $11 billion.