A press release stated that the Corporation was not contemplating any raise in the price of petrol in March in order not to jeopardize ongoing engagements with organized labour. 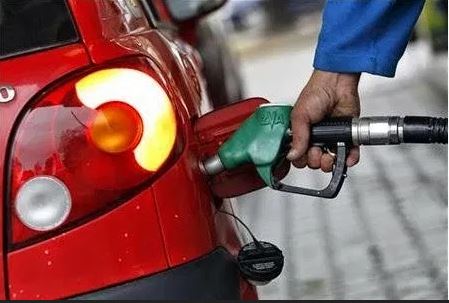 The Nigerian National Petroleum Corporation (NNPC) has stated that there would not be an increase in the price of petroleum products in the country.

A press release by the Group General Manager, Group Public Affairs Division, Dr. Kennie Obateru, stated that the Corporation was not contemplating any raise in the price of petrol in March in order not to jeopardize ongoing engagements with organized labour and other stakeholders on an acceptable framework that will not expose the ordinary Nigerian to any hardship.

Obateru in the statement cautioned petroleum products marketers not to engage in an arbitrary price increase or hoarding of petrol in order not to create artificial scarcity and unnecessary hardship for Nigerians.

The Corporation further stated that it has enough stock of petrol to keep the nation well supplied for over 40 days and urged motorists to avoid panic buying.

It further called on relevant regulatory authorities to step up monitoring of the activities of marketers with a view to sanctioning those involved in products hoarding or arbitrary increase of pump price.