The killing of a final-year student of Kebbi State University of Science and Technology has forced the closure of the school. 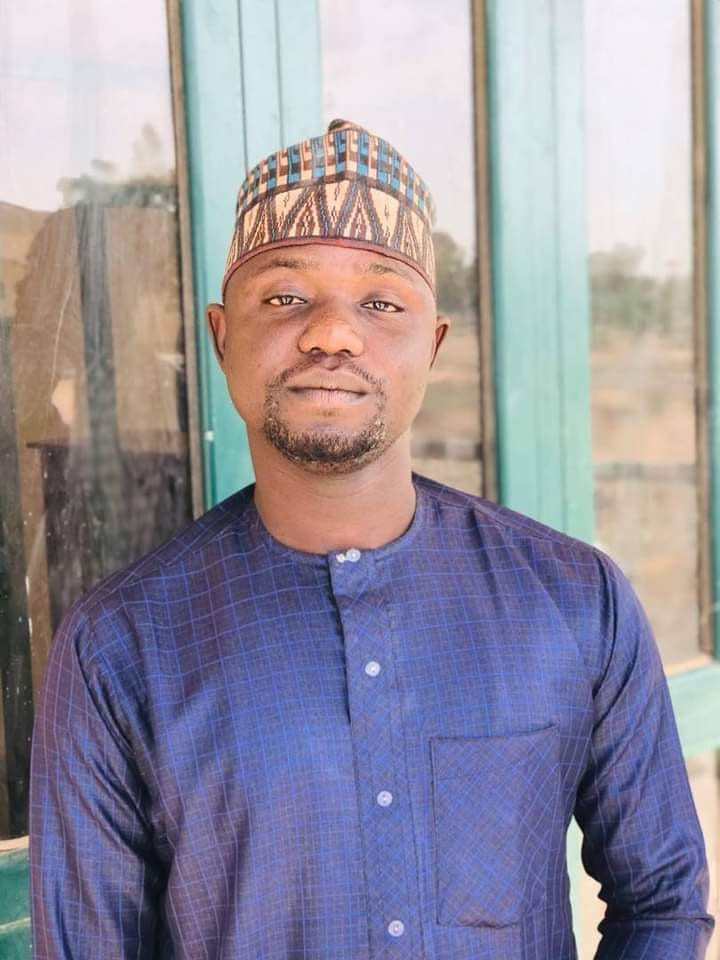 Sharif
Authorities at the Kebbi State University of Science and Technology, (KSUSTA) Aliero has shut the school indefinitely.
This comes following the murder of a 400-level biochemistry student identified as Sharif Sale-Kanya, by a mob over a failed bank transaction.
In a statement on Sunday February 28, the Registrar of the university, Musa Labbo, directed all students to leave the school premises immediately.
"This is to inform all students of the university that the management has directed the closure of the school indefinitely. Therefore, all students are hereby directed to leave the university with immediate effect,” the statement said.
The deceased, who was set to graduate this week, was beaten to death by a mob over N3500.
It was gathered that Sharif bought a handset in Aliero town on Saturday and subsequently made payment through bank transfer. He reportedly switched off the phone immediately after purchase and went into the examination hall.
A few hours later, when he switched on the handset, he realised that the money he transferred for the payment of the handset had been reversed due to network failure.
The deceased was said to have returned to Aliero town to pay for the handset in cash.
On getting to the place, the phone seller raised alarm and a mob of youths descended on him, shouting barawo (thief) and he was beaten into a coma. He was rushed to the General Hospital, but was confirmed dead shortly after he was admitted.
The spokesperson of the university, Hussaini Adamu Zuru, who also confirmed the latest development on Sunday,  said the murder angered the students of the institution who went on rampage, blocking the highway leading into Sokoto State.
According to him, the student was murdered by the residents of Aliero Town as trouble began when he bought a cell phone but the dealer said he did not get credit alert even after he said he had transferred the money for the phone into the dealer’s account.
He further said in the process of sorting out the matter, the people around started calling him a thief, a development which he said triggered the mob action on Sale, thereby leading to his death.
Top Stories