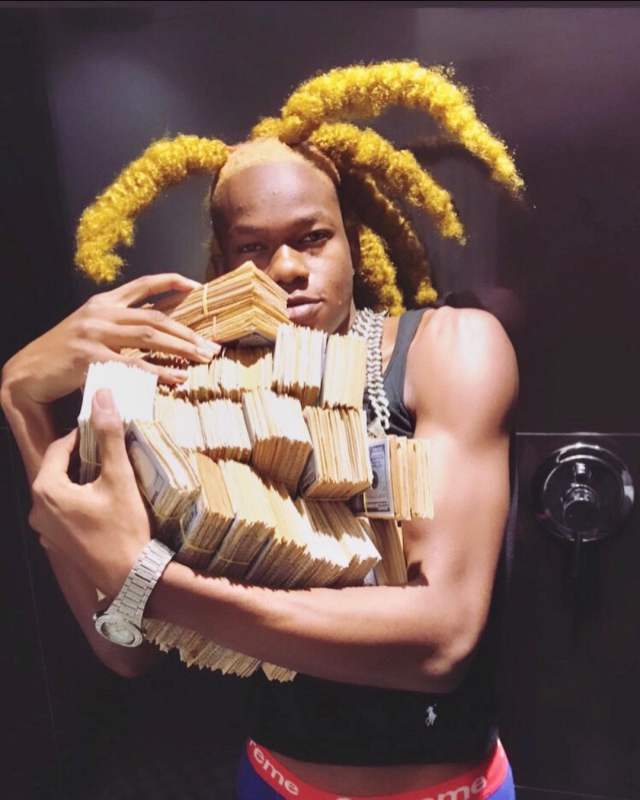 NBA Geeboy
A young Nigerian man who goes about on social media claiming to be mega rich and showing off wads of dollar notes has been spotted looting shops during a protest.
He had also in the past slammed Davido, Wizkid and Burna Boy accusing them of copying his swag.
The 19-year-old, identified as NBA Geeboy on Instagram, bragged about being richer than internet sensation, Hushpuppi while flaunting N342M in cash.
According to him he’s richer than Dubai based Instagram celebrity, Hushpuppi who was recently convicted for fraud, and bragged about being the first to ever count $40K roughly N15M on Instagram live video. 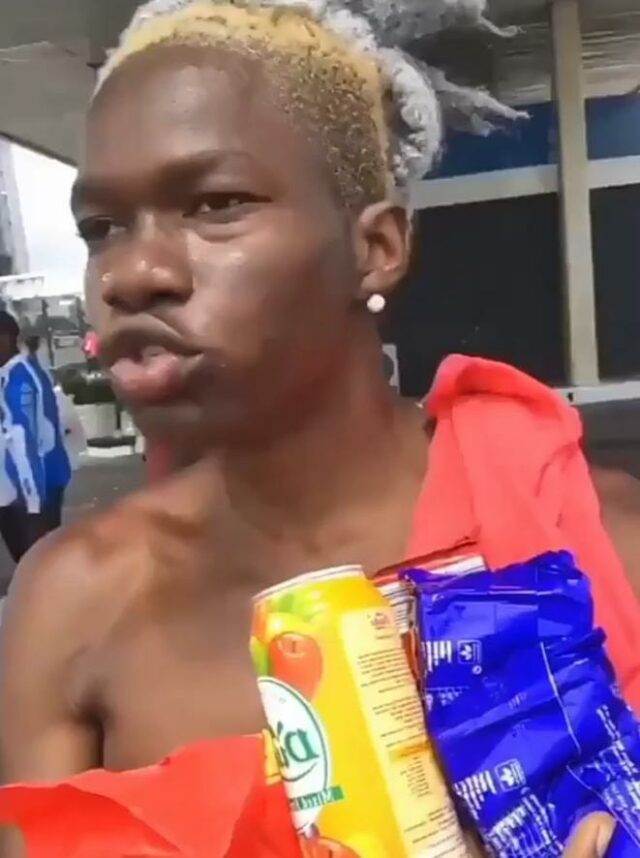 Shockingly, Nigerians have dug up a video of the self styled billionaire looting stores during the protest. In the video, he also confessed to looting a store, while bragging that he just cashed out.
Watch the video below: