See Videos, Photos of Wizkid’s Mansion and Studio In Ghana


Photo and video of a mansion owned by popular musician, Wikzid have been revealed. 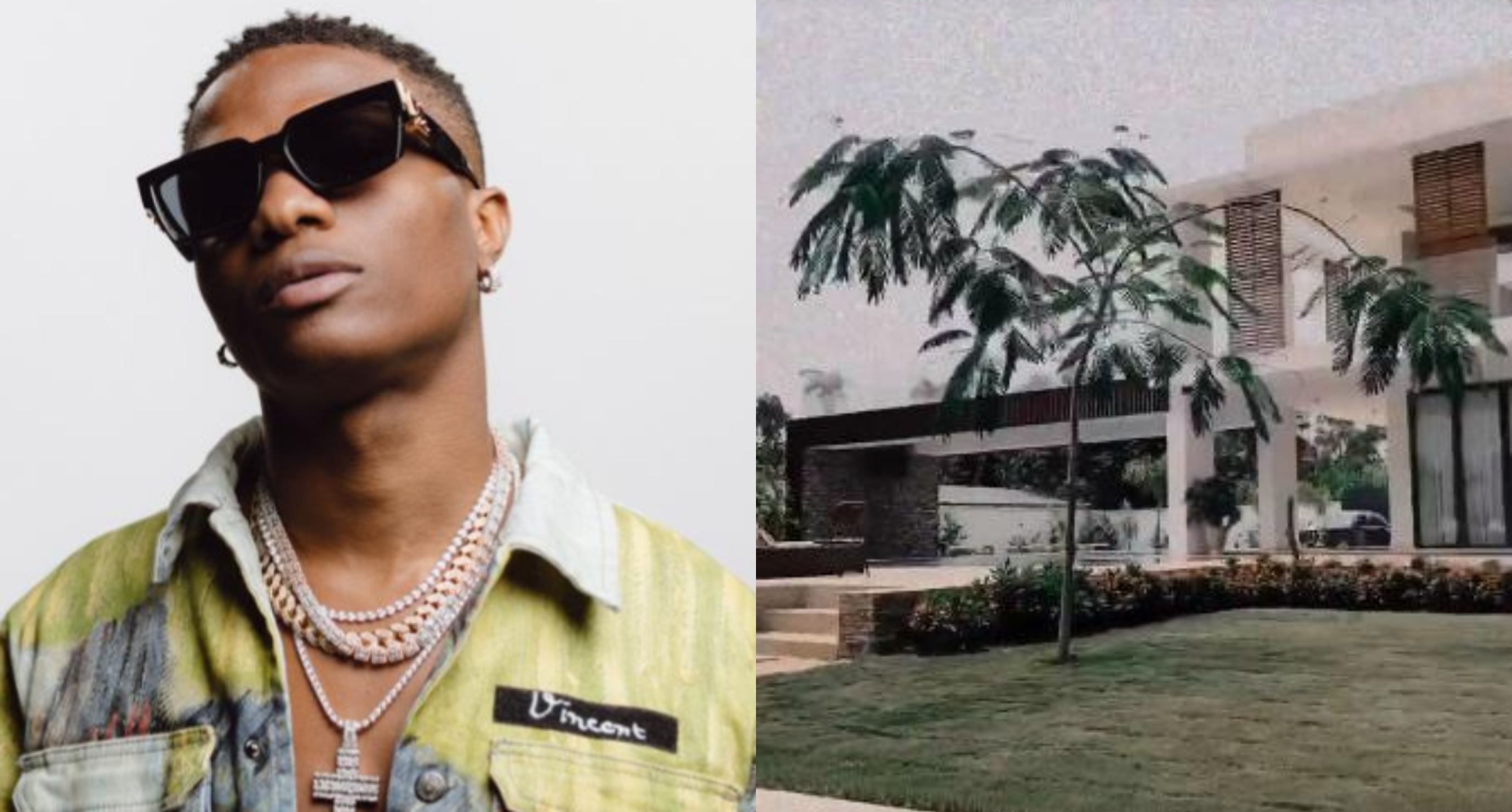 Wizkid's mansion in Ghana
A video of a mansion by the riverside in Ghana owned by Nigerian superstar, Wizkid has surfaced.
The house also has a studio and is said to be worth millions of naira.
The house is believed to be situated in Ada in the Greater Accra region of Ghana where it sits on a huge land and also by the Volta River that meets the Atlantic Ocean.
The exterior of the house that leads to the studio will blow your mind.
The walkway is just a few meters from the ultra-modern studio.
Unlike other recording studios in an enclosed area, the afrobeat heavyweight has his studio on the river which gives him endless views of the river and the rest of the world.
Watch the video below:
Top Stories