A former aide to the Kano state governor detained over his comments has been called a courageous man. 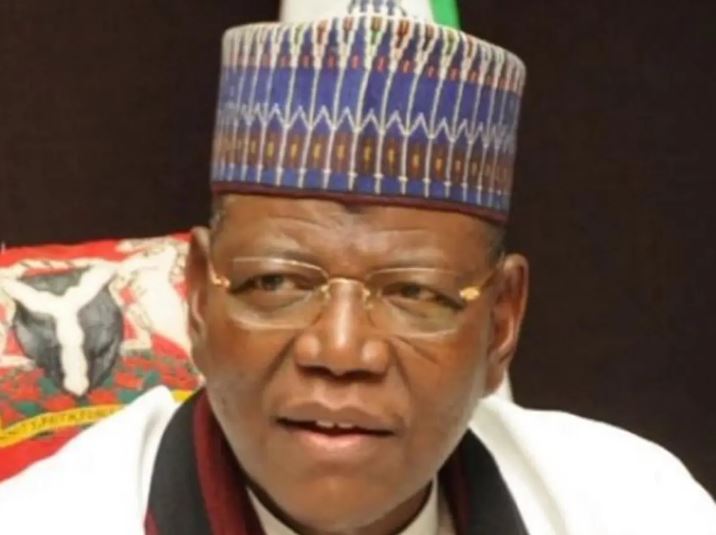 Sule Lamido
Former Governor of Jigawa State, Sule Lamido, has hailed a former aide to Kano Governor, Salihu Tanko Yakasai following his arrest for criticizing President Muhammadu Buhari.
According to DailyTrust, speaking on Monday, Lamido said the former media aide of Governor Abdullahi Ganduje of Kano state is more courageous than presidential spokesmen, Femi Adesina and Garba Shehu.
Salihu was arrested on Saturday over his call for President Muhammadu Buhari to resign due to widespread insecurity.
News of his arrest was making the round when Ganduje announced his sack.
Lamido added that Salihu is as brave as his father who stood up to tough leaders.
“The Government and its Security Agencies need to be more circumspect in dealing with minor political irritations from irritant youths. Those dealing with security management should have done some background checks to understand the political DNA of Salihu Tanko and device better means dealing with his perceived irritation.
“The father of Salihu, Alhaji Tanko Yakasai had all his life been talking to power right from the time of colonial masters to the feudal Emirs through to all our post Independence Governments be they civilian or military, he has said as much or even more about APC Government. Alhaji Tanko Snr had been in and out of jail/detention more than he can care to remember. What this means is that Tanko Jnr political DNA is in the family lineage and his cannot be expected to be different at his birth!
“We only need to reflect not too far away to find that what Tanko Jnr is saying is no different from what those now in power have said before their ascendency to Government. If any thing the hordes of APC people in this Government are bigger culprits. President Buhari should take pride in Tanko Jnr for emulating his courage.
“Tanko Jnr has lost his job and pay for the courage of his convictions. But his background of honor will not allow him to be like Adesina or Garba Shehu to keep quiet on the face of injustice just for the pay.
“I know you stand the import what Hillary Clinton said about people with very thin skin. If tyranny, persecution, harassment, intimidation, detention and jailing could not conquer Tanko Snr, I don’t see how it will on Tanko Jnr!”
Top Stories