The suspects confessed to the crime and led the officials to the shallow grave where her body was exhumed and handed over to the family. 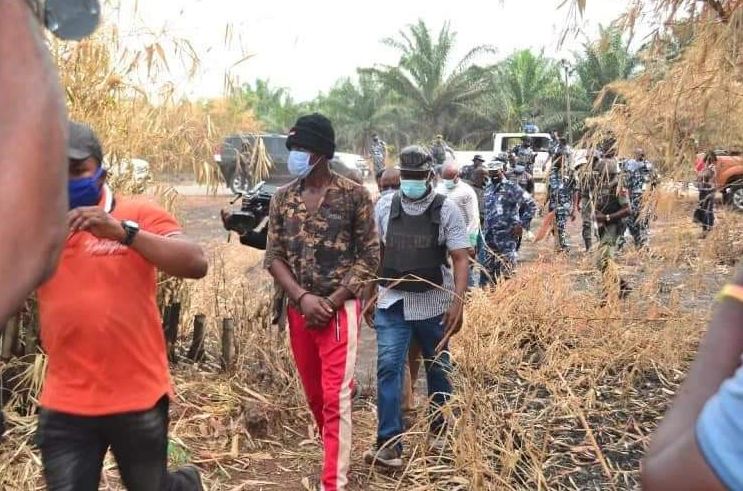 A 54-year-old woman was abducted, killed and buried in a shallow grave by kidnappers after collecting the sum of N650,000 as ransom from her family.

The woman identified as Mrs Philomina Ogadi from Otolokpo in Ika North East Local Government Area of Delta was abducted last week by a nine-man gang.

The kidnappers killed Ogadi and buried her body in a bush along Benin-Agbor-Onitsha expressway in Agbor, Ika South Local Government Area of the state.

According to the victim's eldest son, one of the suspects lived in the same apartment with his mother before she was kidnapped and murdered.

One of the suspects led the state Deputy Commissioner of Police (DCP), Operations, Faleye Olayele and other police officers to the shallow grave where they buried the victim.

The apprehended suspects confessed to the crime. One of them claimed that it was his first attempt at kidnapping and robbery.

Briefing journalists at the state police headquarters in Asaba, the Commissioner of Police, Ari Mohammed Ali, said the woman’s body was found with gunshot injuries on her head.

He assured that the police will unravel the real circumstances behind the murder of the victim and bring all the culprits to book.

"Having killed the woman and buried her in a shallow grave, they did not stop there, they went on calling the children and collecting ransom. So far, they have collected N650,000 from her children after killing the woman," the Commissioner stated. 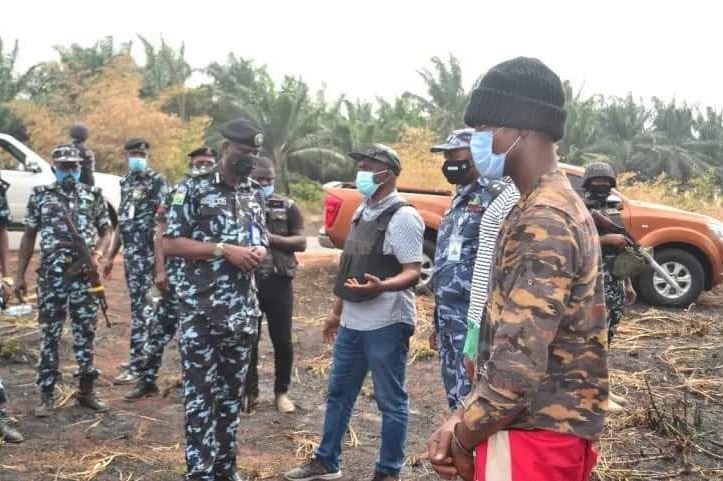 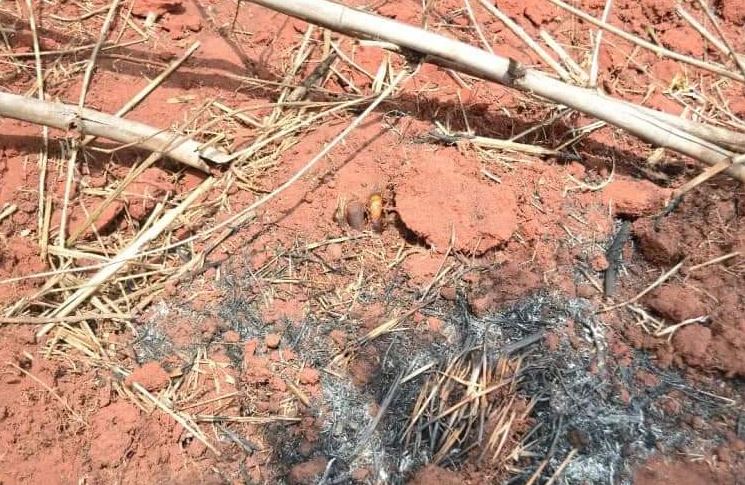