Bandits who abducted 19 persons from a village in Niger state have demanded N200m ransom. 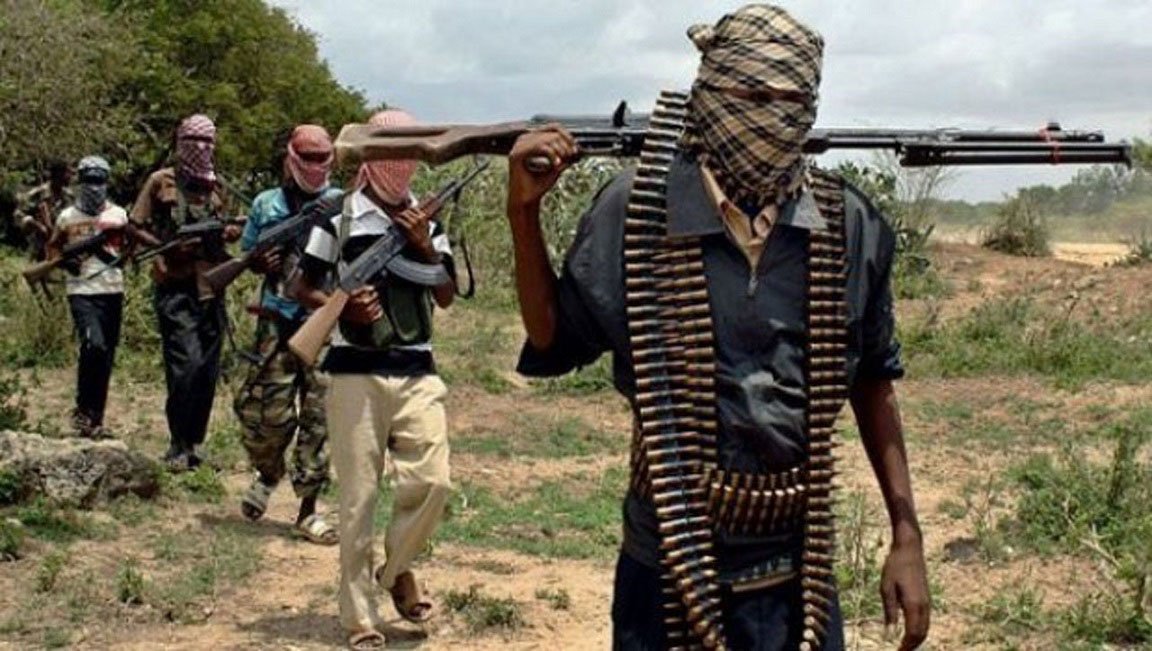 Gunmen
Bandits who invaded a village in Niger state are seeking N200m ransom before their victims will be released.
According to TheCable, the bandits had abducted 19 persons from Kutunku village in Wushishi LGA of Niger state at around 1am on Monday March 8, and kidnapped 19 residents including six women.
Ibrahim Yusuf, the village head told the publication that the bandits made the demand via a phone call on Wednesday evening March 10. He said they called and insisted on getting N200 million to release those taken hostage.
Yusuf said;
“They called us and asked for money. They are holding 19 people and they are telling us we should bring n200 million.
“We don’t know what to do because we are all in confusion in the village now, including our wives and children; we don’t know what to do. Even if we sell our house, we cannot get that money.”
The village head further disclosed that the village has reported the incident to the police while “looking for a way out”.
Top Stories