Jada took to Twitter to celebrate her baby daddy after his great win last night. 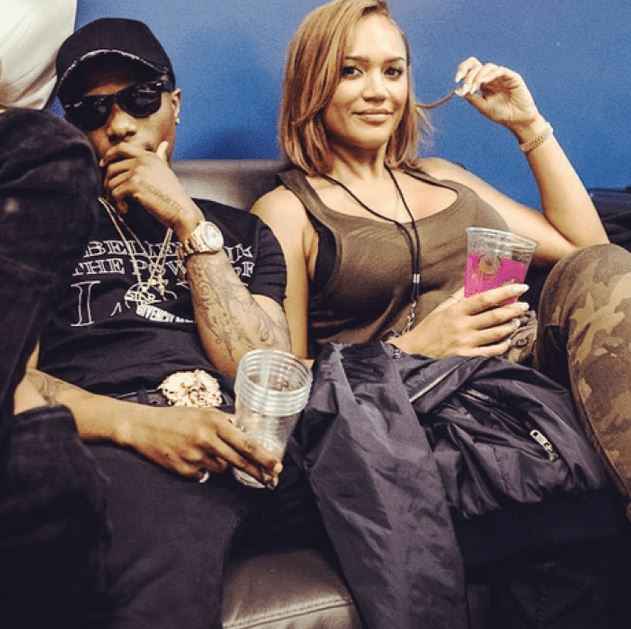 Jada Pollock, the third babymama of Wizkid who is also his manager has celebrated him after he won his first Grammy.

She took to twitter to celebrate her man -- they live together-- saying his artistry is touching so many.

She wrote; ''@wizkidayo Thank You for all you do! You’re artistry is touching so many! StarBoy 2 da world''.

Recall Wizkid made history last night as he becomes the first Nigerian-based artist to win a Grammy.

He alongside with Beyonce won ‘Best Music Video’ with the song ‘Brown Skin Girl’ off her Lion King Album.