“If Your Husband Is A Cheat, Put A C**dom In His Bag” – Pete Edochie Advises Women (Video)


He stated this while addressing issues surrounding infidelity in marriages and polygamy. 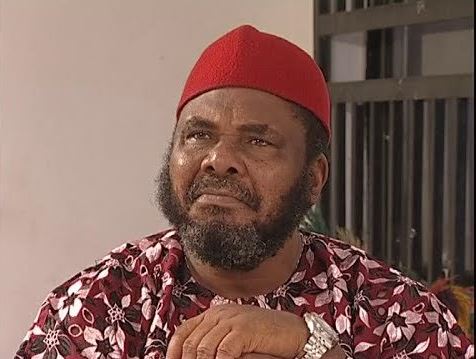 Veteran actor, Pete Edochie has given women tips on how to handle a husband who is unfaithful by stating that they should put a pack of condom in his bags.

He stated this while addressing issues surrounding infidelity in marriages and polygamy in a video from a monologue shared via his Instagram page on Sunday.

“Solomon had 1000 wives and 700 concubines. If a man decides to take many more wives, what are you going to do? Nothing,” Edochie said, making reference to the case of the Biblical King Solomon.

“If you think your husband is going out to have an affair, put a packet of condom in his bag. When he sees it, he’ll know you have his interest at heart. If it is in his intention to stray, he’ll pull himself together.

“Not that but women are not even creative. You want to be like wild women who keep on divorcing and remarrying. It doesn’t suit us. It doesn’t go down well with us. No!”