Nigerian Man Kicked Out By His White Lover for Refusing to Cook, Sleeps Outside In Freezing Cold (Video)


A man living abroad has been thrown out and is now sleeping in the cold weather. 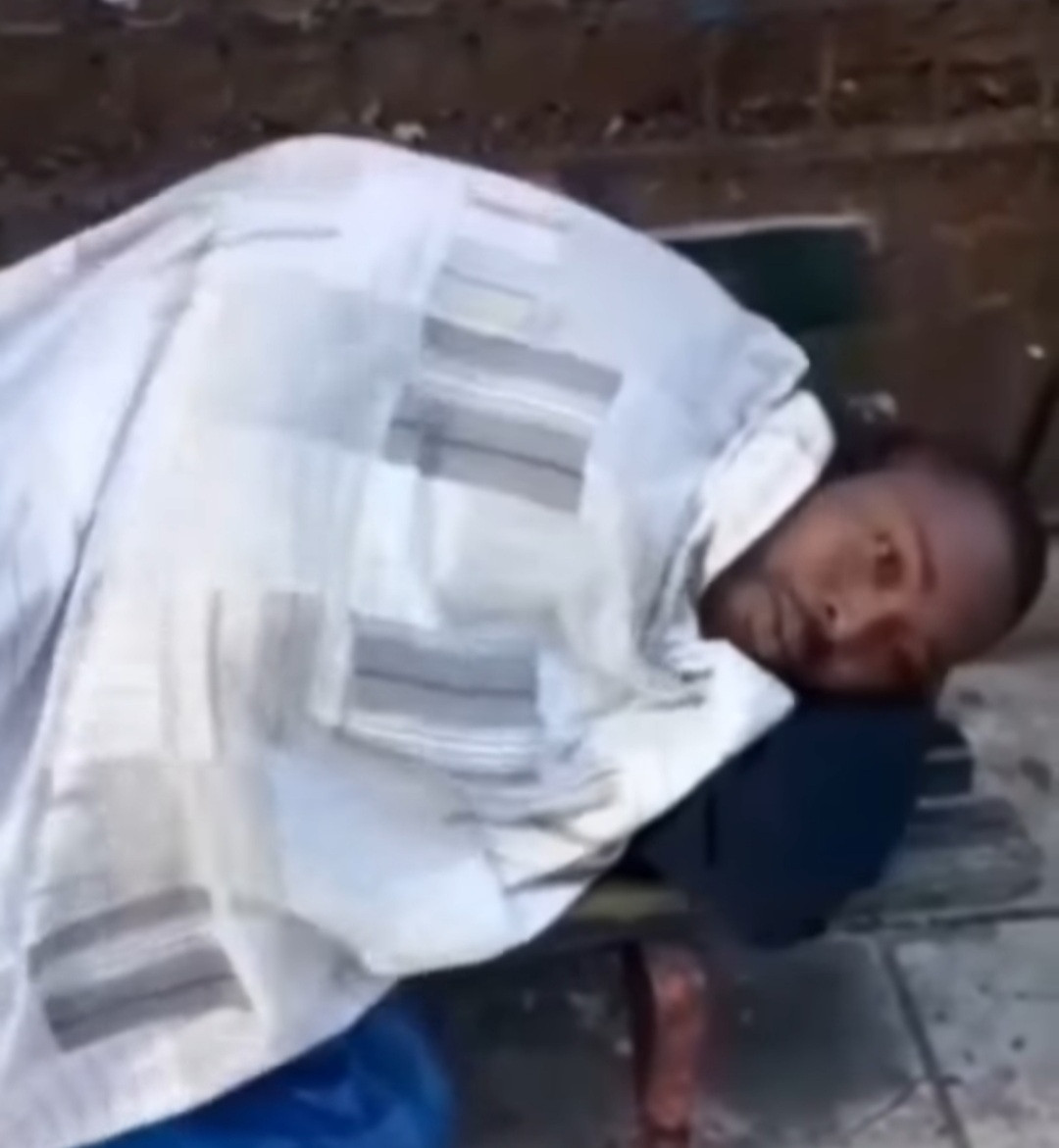 Man sleeping on the streets after being thrown out
A Nigerian man has been thrown out of the home he shared with his white lover for not cooking.
Since then, he has been sleeping on the streets in freezing weather.
The homeless Nigerian man was found sleeping on a bench in a dirty area of the city by another Nigerian man who recorded the incident.
The homeless man explained that he's been with the white woman for 5 months and satisfies her in every way.
However, on that fateful day, he was too tired to cook.
When she returned from work and asked why he had not cooked, he explained that he was tired and would do it later.
But she threw him and his belongings out of her house, causing him to sleep in the streets in freezing weather.
He said he has no where to go and has been suffering since he's been with the woman, but said he had to endure because of papers.
Watch the video below: