Shocking! Man Shoots Mother Of His Child, Kills Four Of Her Family Members Over Stimulus Check


The man, Malik Halfacre, 25, was arrested on Sunday, March 14, a day after the shootings, and is expected to face murder, robbery, and attempted-murder charges. 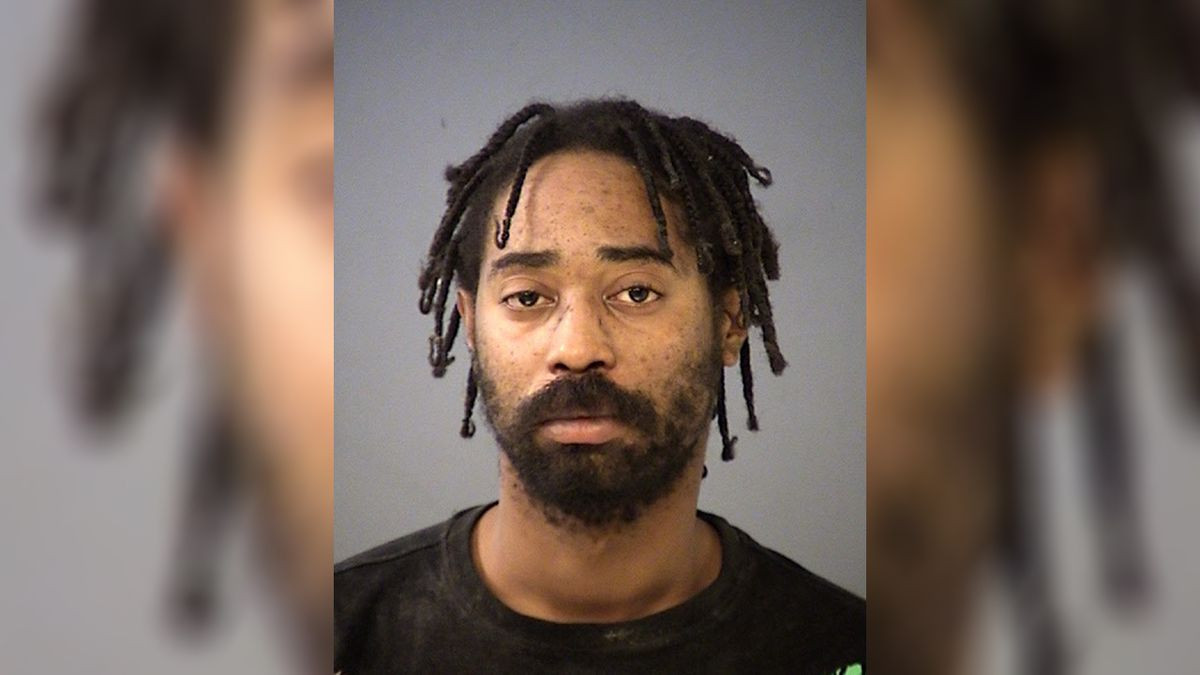 Malik Halfacre, a 25-year-old Indianapolis man has been arrested for shooting the mother of his child.

He also killed four of her family members, including her 7-year-old daughter, following a dispute over the US coronavirus stimulus check.

The man, Malik Halfacre, 25, was arrested on Sunday, March 14, a day after the shootings, and is expected to face murder, robbery, and attempted-murder charges, according to the police and Indiana jail records.

At the second home, the police found four gunshot victims whom they identified as Eve Moore, 7; Daquan Moore, 23; Anthony Johnson, 35; and Tomeeka Brown, 44. They were all pronounced dead at the scene by emergency medical workers, the police said.

The woman who was shot at the first house was identified by the police as Jeanettrius Moore. She told the police that Mr. Halfacre was her boyfriend and that after the shooting, he had taken the couple’s 6-month-old child, Malia Halfacre. It was not clear how Mr. Halfacre knew the people in the second house.

Mr. Halfacre dropped off the child, unharmed, at the home of his sister, who told the police that her brother had confessed to her to killing four people, according to the police affidavit.

Mr. Halfacre then went to the home of a friend, where members of a SWAT team later found him hiding in the attic. He “gave up without incident,” Officer Genae Cook of the Indianapolis Metropolitan Police Department told reporters.

Wendy Johnson told WXIN that her cousin, Jeanettrius Moore, and Halfacre, the father of Moore’s 6-month-old daughter, had argued Friday about the $1,400 stimulus check issued as part of the federal government’s COVID-19 relief package.

“She had just gotten her money, and he wanted half of her money,” Johnson, who is familiar with Moore’s account of the incident, told the news station.

After Moore offered him $450, Halfacre left, vowing to “get that money,” Johnson said.

Following his arrest, Mr. Halfacre confessed to the crime to detectives, according to the affidavit.

“Mr. Halfacre said he and J.M. were arguing because he wanted some of her stimulus check,” it said. He also admitted to shooting the four people in the second home and taking money, it said.

Michael Leffler, communications director for the Marion County Prosecutor’s Office, said Mr. Halfacre was not expected to be formally charged before Thursday as the shooting is still being investigated.