The government said that they received information upon reaching the area where the Ogun residents were taking shelter that they had returned to Nigeria. 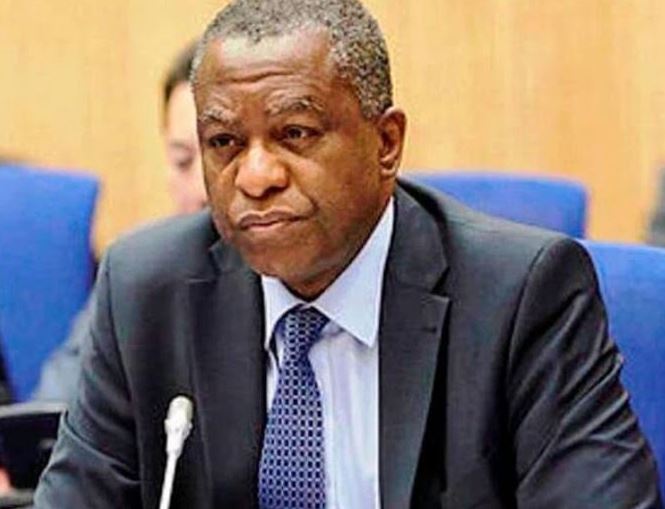 The Federal Government has disclosed that the displaced Ogun state citizens who are reportedly taking refuge in neighbouring Benin Republic are nowhere to be found.

They were said to have been displaced following the attack on their communities by Fulani herdsmen.

The government said that they receive information upon reaching the area where the Ogun residents were taking shelter that they had returned to Nigeria.

Mr. Bolaji Akinremi, the Director of Consular Department, Ministry of Foreign Affairs, told newsmen made this known in response to the queries of what the government was doing to help return the refugees.

From Agbon-Ojodu, Moro, Asa, Ibeku, and other villages in the Yewa Local Government Area of Ogun State, some displaced persons had fled their communities to seek refuge in the Benin Republic after the herders – farmers clashes.

Over 20 persons have been reportedly killed by the herdsmen, who also graze their animals on farms in the communities.

It was reported that more than 20 persons had been killed by herdsmen, who also feed their animals in the communities.

The Senate had earlier given the Federal Government an ultimatum till Wednesday to direct the National Emergency Management Agency officials and the Ministry of Humanitarian Affairs and Disaster Management to locate and return the refugees to the country.

However, in a fresh update on the matter, Akinremi revealed that no Nigerian was found in the Benin Republic.

“Our mission visited the villages mentioned and met with rulers, but was told that those who came as a result of the crisis had returned after a few days. So, no Nigerian refugee was found in Benin Republic. In line with the various media reports and the reported National Assembly directive for NEMA to bring them back home, the MFA will be willing to support as appropriate.”