The defendant who pleaded not guilty to all the charges filed against him by the Katsina State Government was granted bail of N10 million and one surety in like sum on Thursday, March 18. 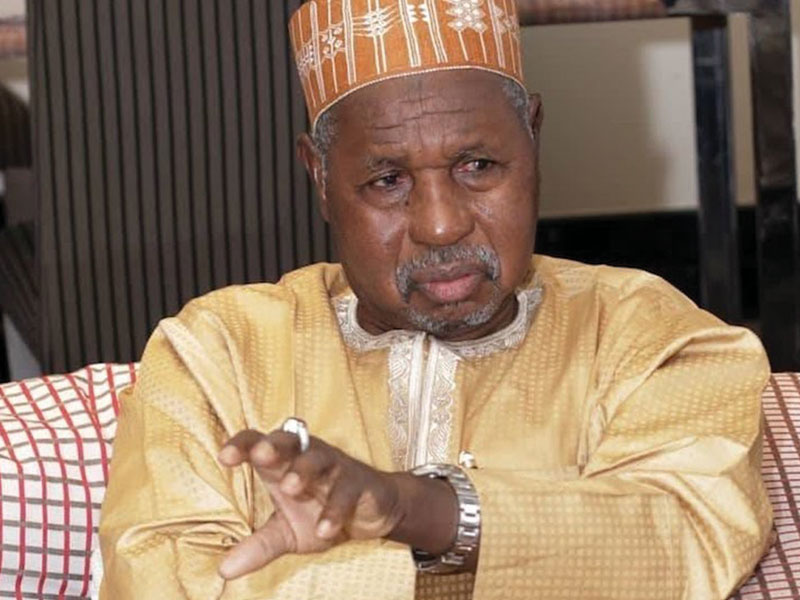 A politician identified as Mahdi Shehu, who was arraigned for defaming Katsina state Governor,  Aminu Masari has been granted bail after meeting the conditions.

Shehu was arrested and arraigned before a Federal High Court in Kano, after he alleged that Mr Masari took N24 billion as security vote from the state’s Escrow Account domiciled in UBA and Fedility Bank between 2015 and 2018.

The charges against him read;

“That you, Mr Shehu between May to July 2020 in Kaduna within the jurisdiction of this honourable court, while acting in concert and with intent to defame, insult, cause enmity, hatred, ill will, and damage to the reputation and integrity of governor of Katsina state and his executive cabinet.

“That you granted an interview at Freedom F.M and placed or caused the same interview to be placed on your Facebook page “Rescue Katsina Urgently” on the internet and falsely accused the governor and his commissioners of squandering over N24 billion security votes from Katsina state Escrow Account domiciled in UBA and Fedility Banks respectively between 2015 to 2018.

“The publication you had reason to believe to be false and thereby committed the offence of cyber stalking contrary to and punishable under section 393 of the panel code section 24 (1) (a) and (b) of the cyber crimes prohibition, prevention Act 2015.”

The defendant who pleaded not guilty to all the charges filed against him by the Katsina State Government was granted bail of N10 million and one surety in like sum on Thursday, March 18.

Justice Ambrose Allagoa stated that the surety must be a resident of Kano who has a traceable landed property. The Judge also ordered that the accused be remanded in the custody of the Nigeria Correctional Service pending fulfilment of his bail conditions before adjourning the case till May 19 for hearing.

Mr Shehu has however now met the bail conditions.