Anna Vinokurova is alleged to have lived with the gruesome remains of her dead boyfriend Evgeny for eight days before moving the fridge to another area. 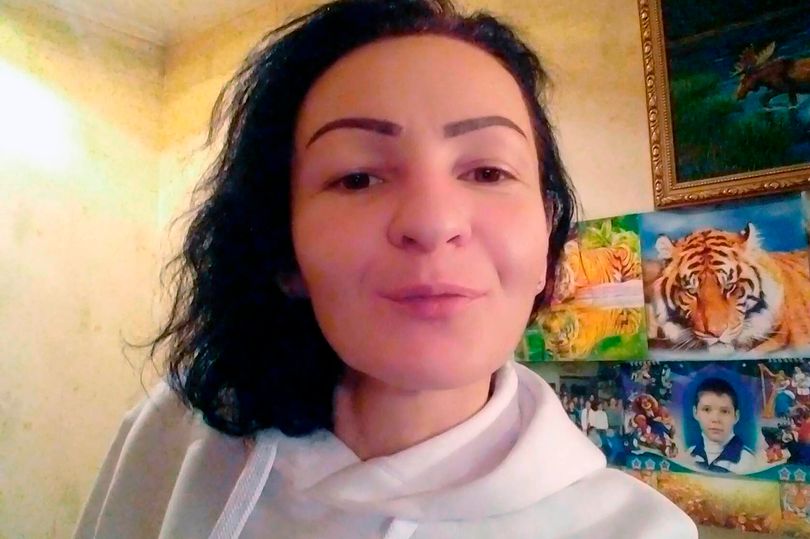 Mum-of-one Anna Vinokurova, 39, has been arrested on suspicion of killing her boyfriend Evgeny, 27 after workers noticed blood coming out of the fridge (Image: Social media)

Anna Vinokurova, a 39-year-old Russian woman has been arrested and detained.

She is being detained on suspicion of killing and dismembering her toyboy lover after removal men discovered body parts in her fridge.

The mother-of-one is alleged to have lived with the gruesome remains of her dead boyfriend Evgeny, 27, for eight days before moving the fridge to another area of her city, Krasnoyarsk.

Staff from the removal company made the grisly discovery after noticed a pool of blood in the back of their truck, which they realised had been seeping from the fridge. After questioning the woman, they alerted the police. 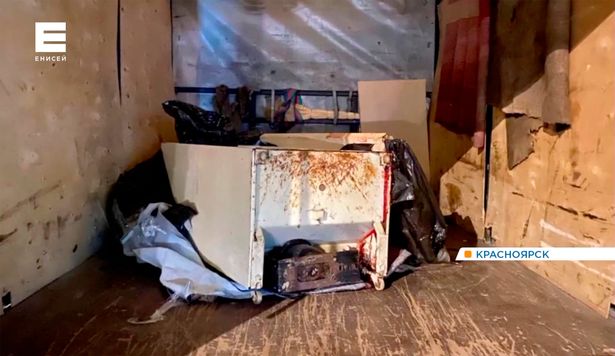 Staff from the removal company made the grisly discovery after blood began to leak from the refrigerator (Image: Enisey TV)

A local press report quotes a police affidavit as saying: “The fridge began to bleed on the way and she admitted the killing.”

According to the police report the pair couple had been drinking, and started to argue.

“The woman stabbed the victim with a knife in the chest area,” said the Russian Investigative Committee.

“In order to hide the traces of the crime, she dismembered the body, packed it in bags and put them in her fridge."

She used a saw to cut up the corpse, and remained with the dead man for eight days, it is alleged. 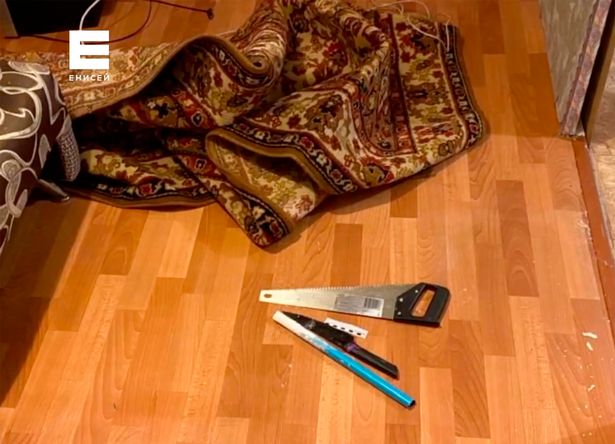 Vinokurova is accused of using this saw to dismember the victim's body (Image: Enisey TV)

“She then called a removal service," say police, "and asked them to take the refrigerator with body parts to another district of the city.

“On the way, the porters noticed that blood was flowing from the fridge and asked the woman about its contents.

“She confessed everything on the spot.”

The removal men called the police “who detained the woman”.

Vinokurova has a previous conviction for drug dealing, and started a relationship with the victim in October, soon after she had been released from jail

The accused woman, who has a teenage daughter, could face a sentence of up to 15 years if convicted.