NCS Reveals Identity Of Prisoner Freed By Gunmen In Anambra


The inmate was accused of assisting his brother who was being tried for arson to escape, leading to his own arrest, before he was freed by the gunmen last week. 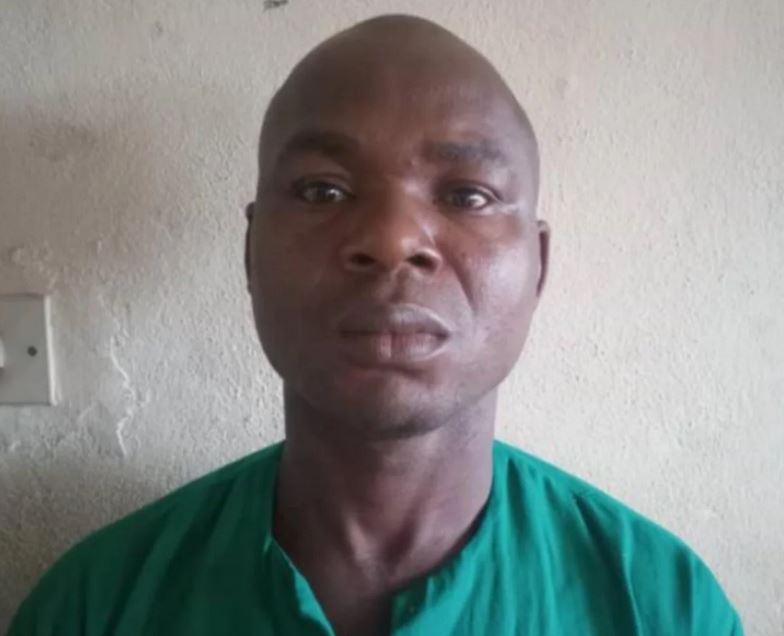 The identity of the inmate who was freed by gunmen in Anambra last week has been revealed by the Anambra State Command of the Nigeria Correctional Service (NCS).

The gunmen had attacked and killed men of the services at Nanka, while returning to the Ekwulobia correctional centre, taking away the inmate.

A press release by the Anambra Command’s Public Relations Officer, DSC, Francis Ekezie gave the name of the freed inmate as Chidi Nwankwo, calling on members of the public to help locate him.

The press release read in part, “This is the face of the inmate whose gang members allegedly attacked the Nigerian Correctional Service escort vehicle on its way from the court at Nanka, Anambra State.

“He was forcefully released after killing the escort NCoS personnel and a police officer.

Below are his particulars.

The inmate was accused of assisting his brother, Anayo Nwankwo who was being tried for arson to escape, leading to his own arrest, before he was freed by the gunmen last week.

Ekezie said that the State Controller of NCS, Barr. Emmanuel Nwakeze has also announced a cash prize of N200,000 for anyone with useful intelligence that can assist in his recapture.