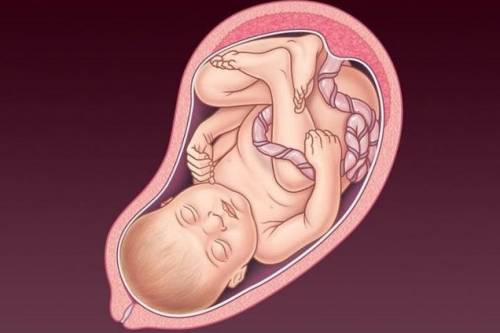 Doctors in Nigeria, South Africa and three other continents have been exposed for providing women with dangerous and unproven treatments that claim to reverse medical abortions.

According to an investigation carried out by news website, open Democracy, doctors on four continents – Africa, Latin America, North America and Europe are prescribing to women, dangerous and unproven treatments that seek to reverse abortion.

Health experts say it is unlikely to reverse a medical abortion, and there are also concerns about using progesterone for this treatment.

In a release by openDemocracy obtained by SaharaReporters, the outlet stated that doctors, in at least a dozen countries supported by United States Christian rights activists, are guilty of the act, and were exposed by the investigation.

The release partly reads, “Doctors offered prescriptions by phone or email and responded to questions about health risks by claiming the treatment is very safe – or said that women can just go to emergency rooms if they have complications.

“In 12 countries, these reporters who posed as pregnant women were connected to local doctors who were willing to provide prescriptions: Armenia, Canada, Italy, Lithuania, Mexico, Portugal, Romania, South Africa, Spain, the UK, Ukraine and Uruguay.

“The undercover reporters contacted a 24-hour hotline run by US Christian rights activists that quickly connected them to local doctors around the world; the so-called ‘abortion pill reversal’ treatment appears to have spread globally under regulators’ radar and openDemocracy’s findings have led to calls for action from policymakers and women’s health advocates internationally.

“Women’s health and rights activists have called for urgent investigation by authorities into these findings – which were described as horrific – especially during the pandemic when it’s critical for people to trust healthcare providers,” the release reads.

In 2020, openDemocracy revealed Heartbeat’s links to anti-abortion projects around the world that used misinformation in their efforts to discourage women from ending their pregnancies under any circumstances.