According to Gumi, they have not been able to reach out to the leader of the gang that abducted the students because of the shoot-on-sight order by the president. 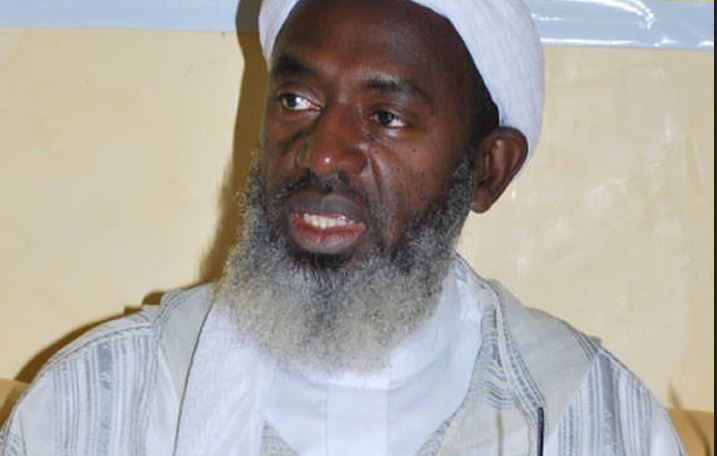 Following the shoot-on-sight order issued by President Buhari to the military for anyone wielding AK-47 in the bushes, prolific Islamic cleric and scholar, Sheik Gumi, has disclosed that the order is hindering the efforts to dialogue and negotiate the release of the abducted students of the Federal College of Forestry Mechanization, Kaduna.

The students were abducted two weeks ago by suspected bandits who invaded their school premises.

The Kaduna state government has repeatedly stated that it will never negotiate with bandits and other criminals.

Gumi who has interfaced with bandits in recent times, said some of the bandits he met in the forest during his peace meetings have assisted in identifying the leader of the gang responsible for the abduction of the students but that he has been unable to reach out to him because of the shoot-on-sight order of the president.

“If we had encouragement, we would have met all the leaders. All those we met usually offered to support us to negotiate on our behalf, just like what happened in Niger State.

Presently, our ability has reached the extent that we can identify who is involved in any criminal act. We have identified the leader of those who took the students but he has never attended any peace meeting with us.

Those groups we met identified him but we could not reach out to him because of the security implication since the government gave shoot-on-sight order and then the government said no negotiation. So, I don’t want us to go into the bush and the government will think we are encouraging them.” he told DailyTrust

Speaking on what needs to be done to rescue the abducted students, the cleric said;

“What I think is for the government to just relax and allow us to follow these people to teach them how to behave, admonish them and then negotiate so that they stop this thing. We are doing this for ourselves not for the government or any political party.

We don’t want politicians to mess up our land because they will come and go while we remain here, God willing. So we are not doing it for political reasons, we are doing it for ourselves so that we stop killing each other.”