The group called for the legislator's timely intervention to reduce the cost of the test. 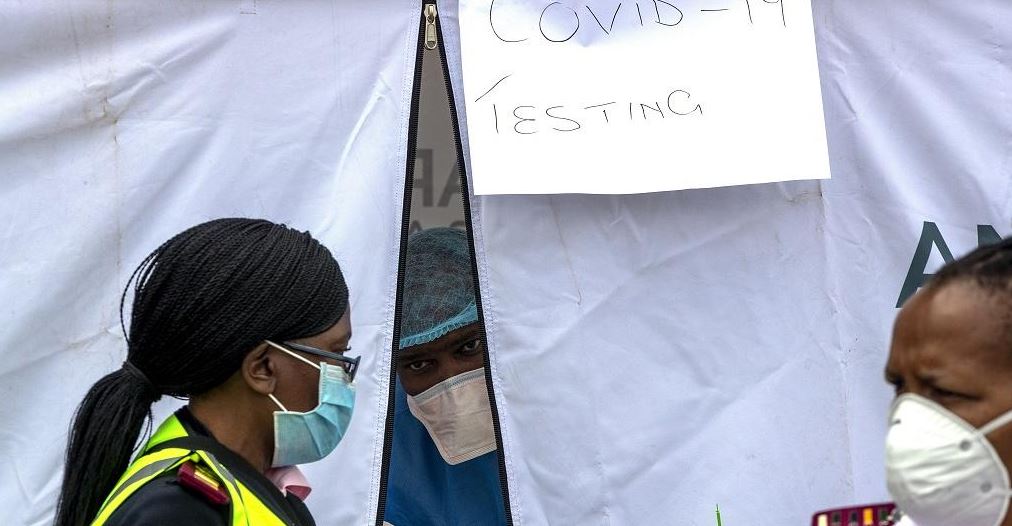 Following the high cost of COVID-19 test in private laboratories, a group has petitioned the Lagos House of Assembly.

The group, Coalition against High Cost of COVID-19 Test in Lagos (COHCTL), in a statement signed by its co-convener, Dotun Atilade on Friday in Ibadan, said, “The exorbitant cost has led to the low percentage of the tested population so far.”

The group called for the legislators’ timely intervention to reduce the cost of the test.

It added that an independent survey was conducted to appraise the response of the government, citizens and the health sector after a year.

“The survey revealed that the high cost of COVID-19 test in private laboratories, inadequate and inaccessible free public testing centres with their inherent inefficiency, is a major militating factor,” the statement added.

It noted that a scientific and data-driven response was lacking, saying without accurate and basic data, the government cannot plan nor give informed response to the real impact of the deadly virus on citizens.