After testing negative for coronavirus, Alex Iwobi has been cleared by CAF to play against Lesotho. 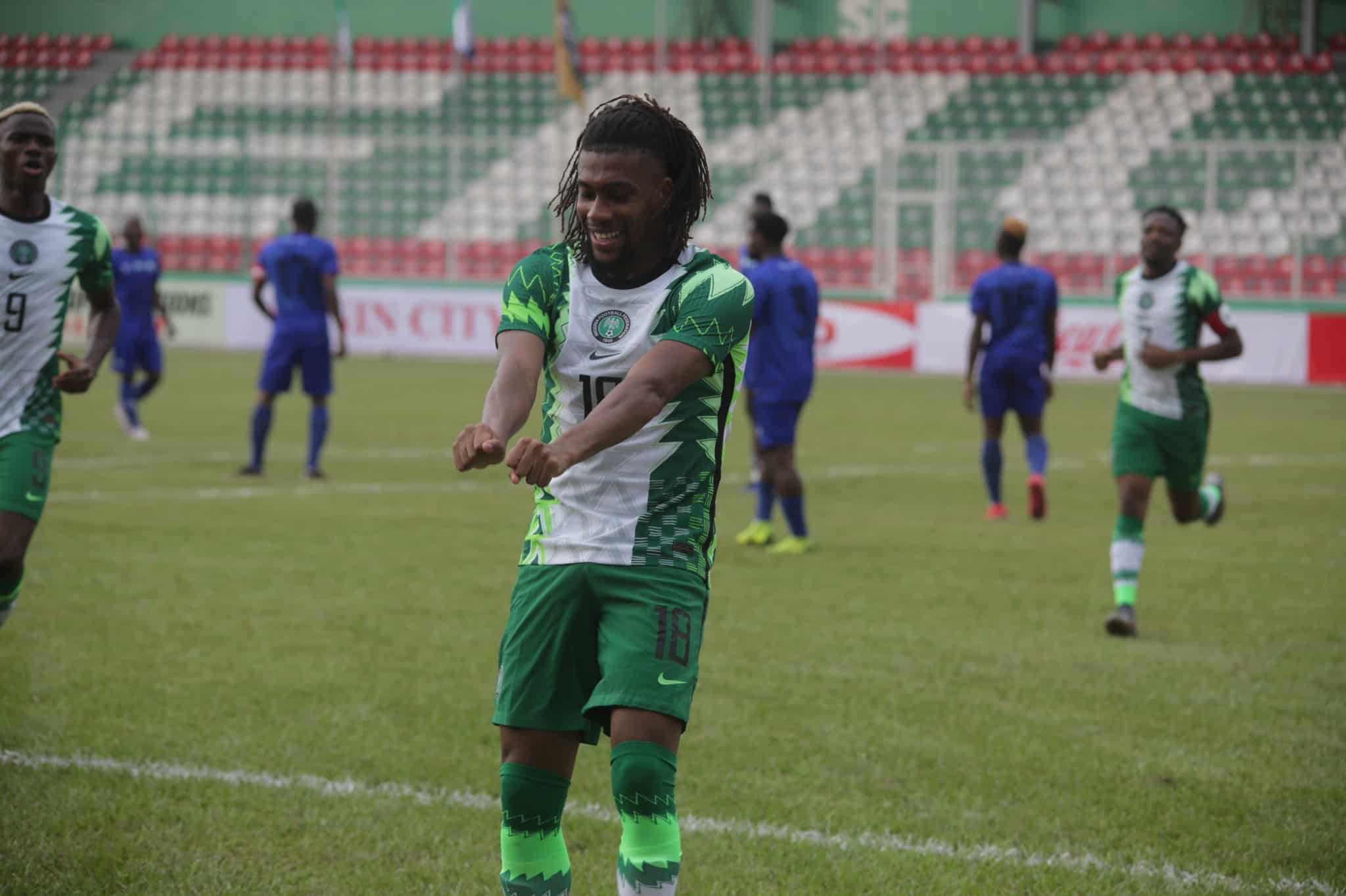 Iwobi
Super Eagles midfielder, Alex Iwobi has been cleared to play against Lesotho on Tuesday.
The clearance was given by the Confederation of African Football (CAF) ahead of the Africa Cup of Nations qualifier tie in Lagos.
Iwobi missed last weekend’s 1-0 victory over Benin Republic after a COVID-19 test came back positive.
However, the Nigeria Football Federation (NFF) has revealed that the Everton star has now returned a negative test.
“Update: @NGSuperEagles forward, @alexiwobi has tested negative after further COVID-19 tests were conducted,” the NFF tweeted on Tuesday
Hours later, the NFF disclosed Iwobi will feature in the game against Lesotho after he was cleared by CAF.
“Update: CAF clears @alexiwobi to play today’s game against Lesotho,” NFF tweeted.
Top Stories