Some civilians and soldiers in India have been caught assaulting Nigerians in the country. 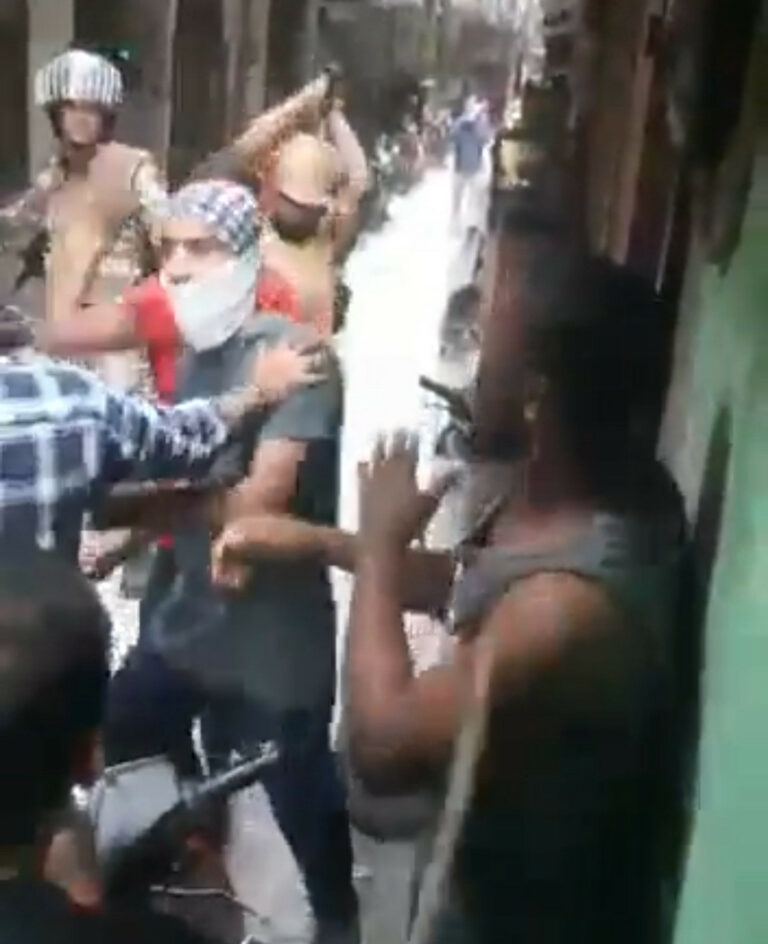 Soldiers and civilians beat Nigerians with iron rod
A shocking video has shown the moment civilans and soldiers brutally assaulted Nigerian men in India.
A Twitter user who shared the video said the brutality is suspected to be in relation to Nigerians staging a protest days ago after a Nigerian man was killed while being questioned by police.
The Twitter user said his girlfriend lives in Vikaspuri, the area where Nigerians were rounded up and brutalised. 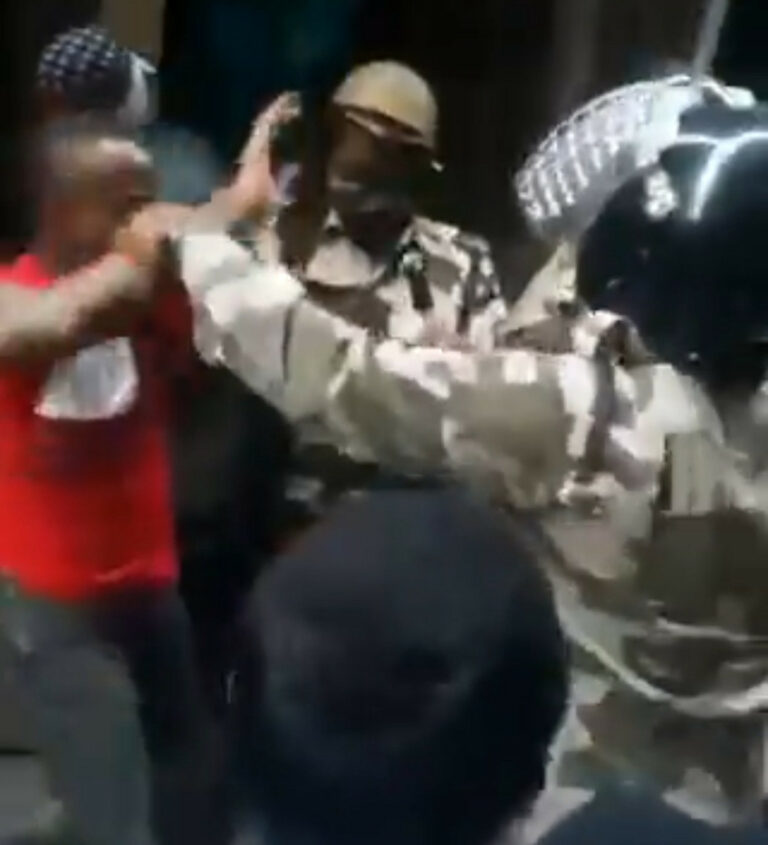 It was further gathered that the civilians and soldiers went door to door forcing Nigerians out before beating them with iron rod.
He added that a warning had been sent out over the weekend, asking all Nigerians in the area to flee.