The perpetrators of the unfortunate shootings have been apprehended by the authorities. 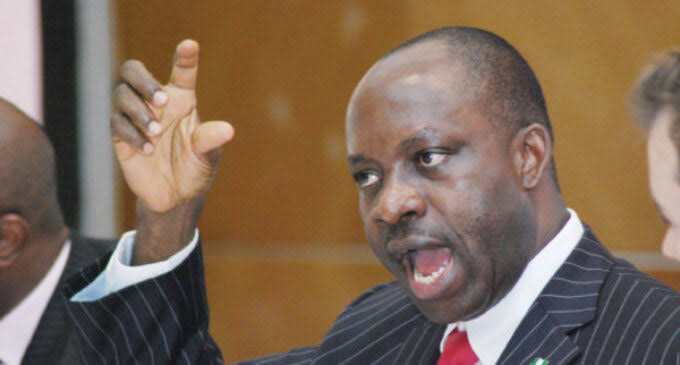 Four more suspects have been apprehended by the Anambra state police for their involvement in the attack of Anambra state governorship aspirant, Charles Soludo in Isuofia community in Aguata Local Government Area of Anambra State on March 31.

Soludo was having an interactive session with the youths in the community when the gunmen stormed the gathering, shooting sporadically in the air. Three police officers were shot dead during the attack.

An earlier statement released by the spokesperson of the command, DSP Ikenga Tochukwu, stated that one person has been arrested over the incident. In a statement released this evening, Ikenga said four more persons have been arrested. He gave the names of the suspects as Mbah Victor ‘M’ aged 30years, John Olisakwe ‘M’ aged 21years. Chigozie Omeh ‘M’ aged 20years and Emmanuel Nnobi ‘M’ aged 28years.

Ikenga said the suspects confessed to have actively taken part in the attack and subsequent abduction of Commissioner for Public and Utilities, Engr Emeka Ezenwanne, which the command is working assiduously to rescue.

The spokesperson added that efforts are being made to apprehend other fleeing accomplices, unravel the circumstances surrounding the incidence and bring perpetrators book.