According to the files, the suspect referenced Adam and Eve from the Bible, and said he was willing to go to jail for his acts. 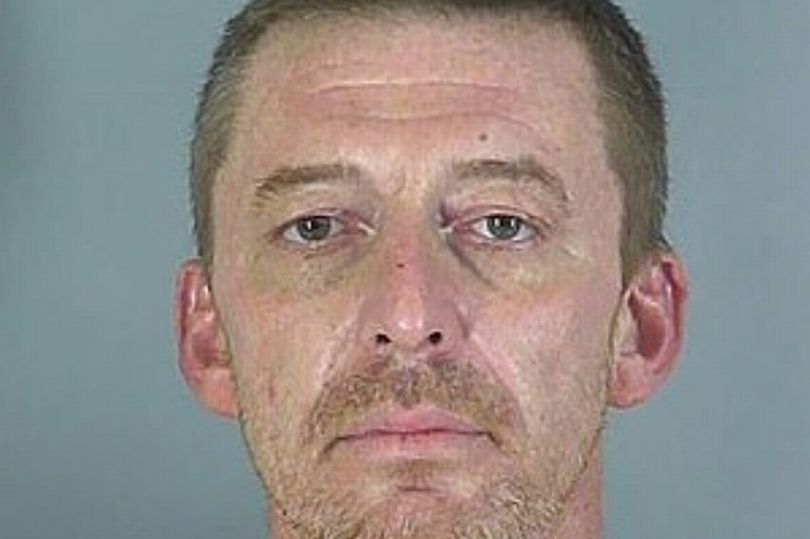 Michael Boatman, a 41-year-old man has been spotted doing something very curious. The man was seen walking naked down the street, startling passers-by.

The n*ked man who was walking down the street with a "plastic bag over his genitals" said he was performing a "walk of shame" for cheating on his wife, according to police.

Michael Boatman, from Spartanburg in South Carolina, the US, was stopped by officers in his birthday suit just after 1am on Thursday, April 1, with a marijuana cigarette in his hand, officers claimed.

When questioned by the sheriff's deputies at the scene, he allegedly told them was doing a "walk of shame" as a "penance for cheating on his wife", according to an arrest report cited by The Smoking Gun.

According to the files, the suspect referenced Adam and Eve from the Bible, and said he was willing to go to jail for his acts.

At one point during his encounter with the deputies, Boatman is alleged to have made an attempt to run away on foot, but the officers quickly grabbed him, wrestled him to the ground and placed the suspect in handcuffs.

According to the Spartanburg County Sheriff’s Office deputies, Boatman was asked "numerous" times to put his hands behind his back but he did not "comply."

His criminal record included multiple domestic violence convictions, it has been reported.

After he was put into the back of a police patrol vehicle, the husband allegedly said he would try to break out of jail, lamented that "he did not have tomorrow" and pleaded with a deputy to shoot him.

Boatman was booked into the county jail on charges of indecent exposure, disorderly conduct, marijuana possession and resisting police.