A fashion designer has expressed shock and excitement after his clothes were modeled perfectly by a homeless man. 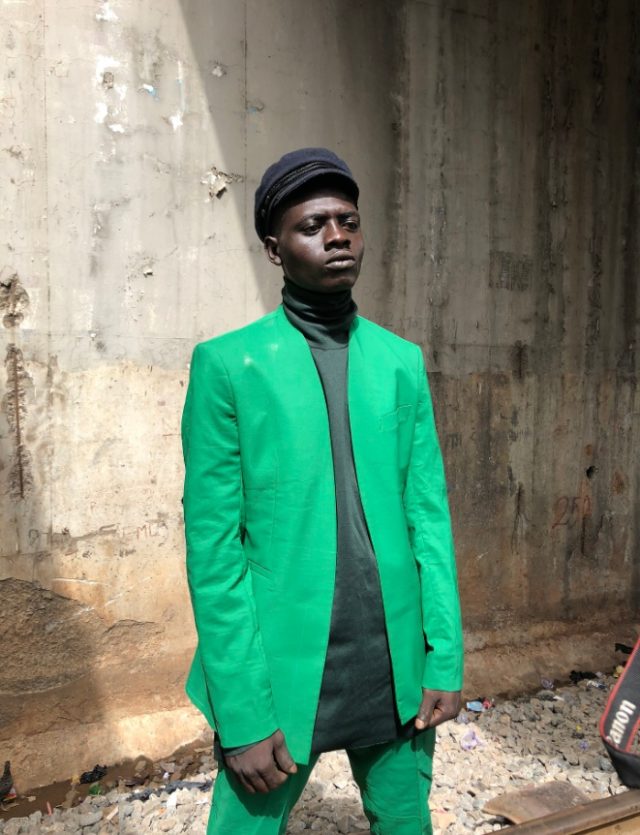 Ali modeled the clothes to perfection
A man who sleeps under the bridge has been praised by a designer, Afolabi_Lagos after the man modeled his clothes perfectly.
He shared his excitement on Twitter.
According to Afolabi, they were still waiting for the model to arrive, so they decided to try Ali who was sleeping under the bridge.
However, the young man slayed the outfit and his pose, body structure and skin was just perfect for the shoot. 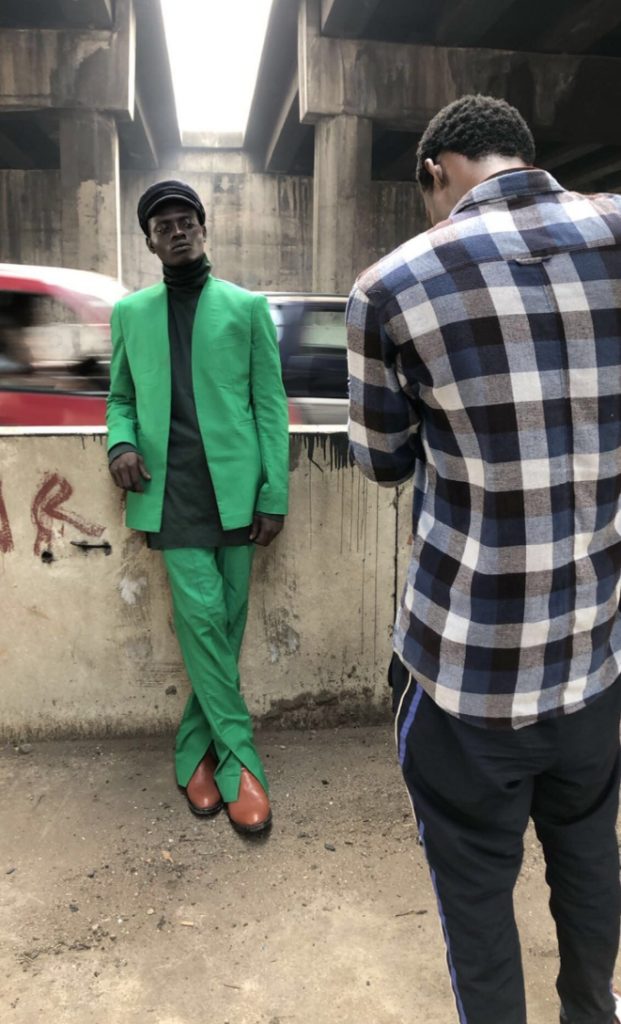 Afolabi tweeted;
“I had a shoot today at ikeja. While we were waiting for the model to arrive,we decided to meet with a guy(ALI) who was sleeping under the bridge to model for us . I would like to believe that Ali was born for this . His pose , his body structure and his skin tone was perfect”. 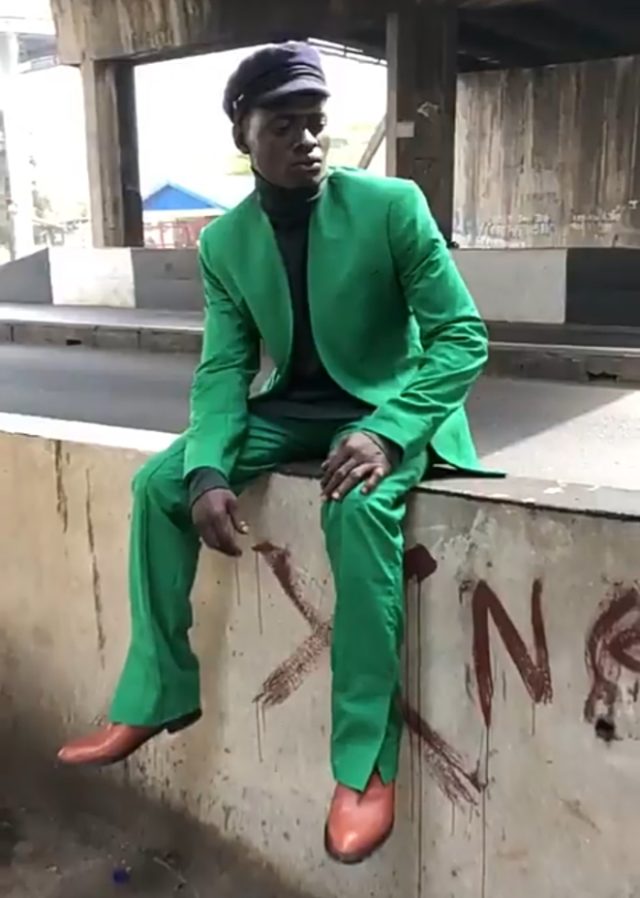 Ali is born for this🔥🔥. Look at his face and pose . Everything came easy with him today. I made the outfit also 🙏🏾💎 pic.twitter.com/K5QSzqAVio