Man Photoshops Laycon and Erica Together in a Room, Nigerians React


A fan has left tongues wagging on social media after photoshopping Laycon and Erica together. 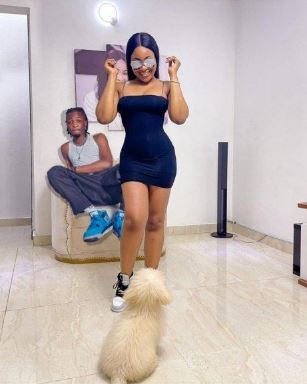 Laycon and Erica
A Nigerian man has caused a stir after photoshopping popular BBNaija reality stars, Laycon and Erica Nlewedim in the same room posing for photos.
Recall that the singer and Erica ended their friendship on a bad note after the actress got disqualified from the 2020 reality show.
Fan of the duo however modified the picture of both of them in a room together, making it look like it was shared by Laycon on Instagram. He however left a clue on it that reads “liked by April fool.”
This however triggered mixed reactions on social media as some user could not see through the modification.

See some reactions below: 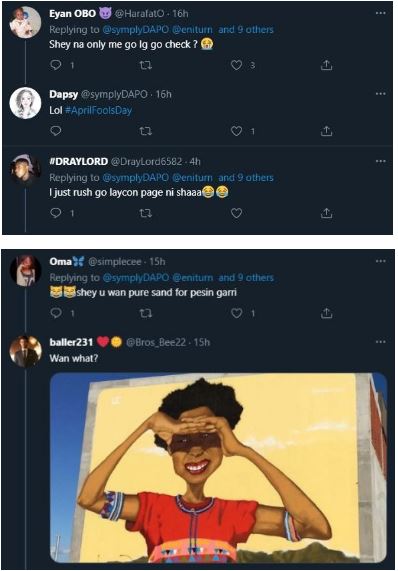 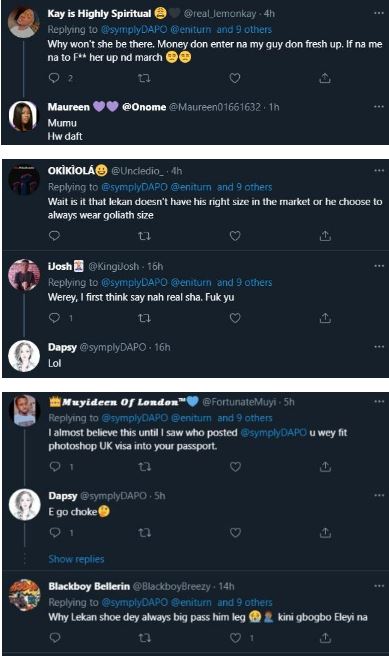