Musa Pali, a member of the House of Representatives have been attacked for making false promises and not performing. 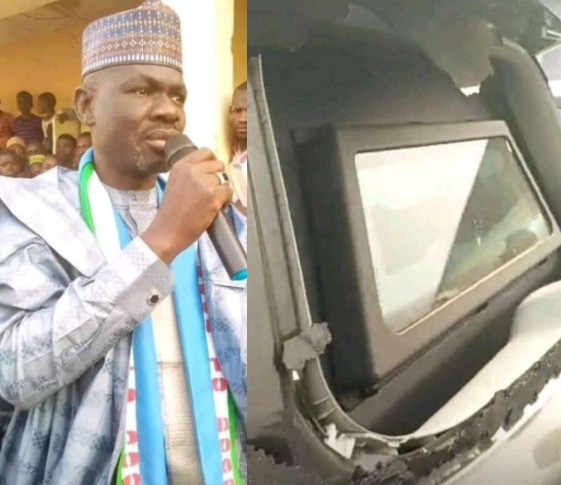 Musa Pali
Angry youths in Bauchi state have attacked a member of the All Progressives Congress representing Alkaleri-Kirfi Federal Constituency in Bauchi State, Musa Pali, accusing him of deceiving them.
The incident happened over the weekend.
The youths also accused him of fake promises and non-performance after they voted him into office.
SaharaReporters reports that Pali was in his constituency for a social function when he came under attack by the youths who accused him of making false promises for many years.
It however took the timely intervention of security operatives who whisked Pali away after sustaining minor bruises, to save his life.
“He was attacked at the weekend at Pali. It took the timely intervention of security operatives who whisked him away after sustaining minor bruises to rescue him.
They said they attacked him because of his fake promises for many years'' a resident said
Another source told the publication;
“No single borehole, school or any structure put in place by Pali. We regret voting him into office. We’ll do everything possible to ensure he is not re-elected in the forthcoming election.”
Top Stories