Oh No! Young Lady Dies After She Allegedly Fell And Hit Her Head On A Hard Surface


According to her brother, she went into a coma after she slumped and hit her head on Easter Sunday, April 4. 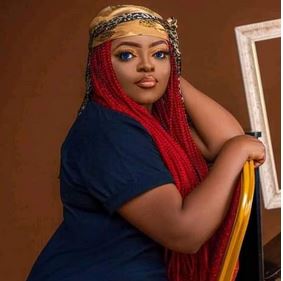 A young Nigerian lady identified as Blessing Nyityo has lost her life due to a head injury she sustained after a fall.

According to her brother, the University of Mkar graduate fondly called Viju, went into coma after she slumped and hit her head somewhere on Easter Sunday, April 4.  She was rushed to the hospital where she later died

Benue activist, Ukan Kurugh, who confirmed the sad news on Monday, April 5, said he called her sister after the incident and she assurred her that Blessing will come out of coma.

"The news of your death wrecked my birthday yesterday blessing, haba !!! I spoke to your elder sister and assured her you will come out of the coma but God said come home my daughter. You have been a very strong lady, hardworking and lively. It's difficult to say goodnight. May God console the Nyityo family & friends." he wrote. 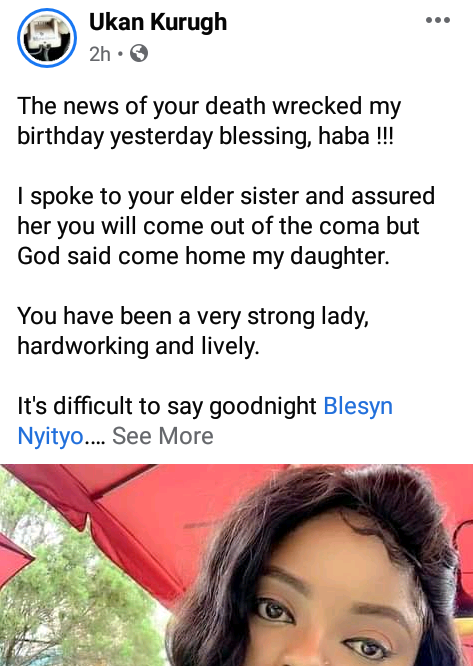 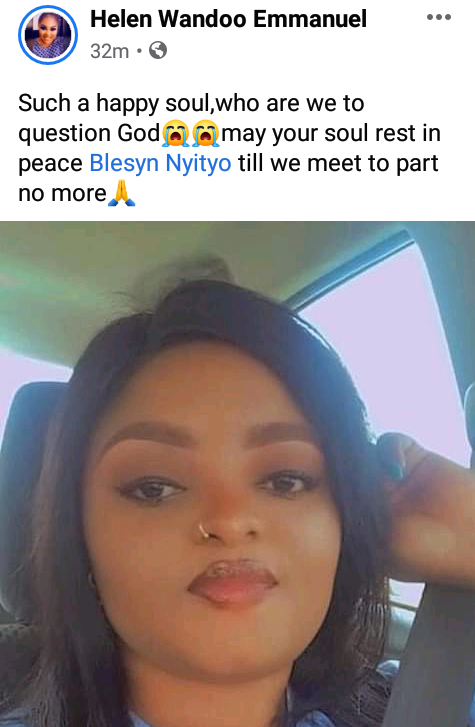 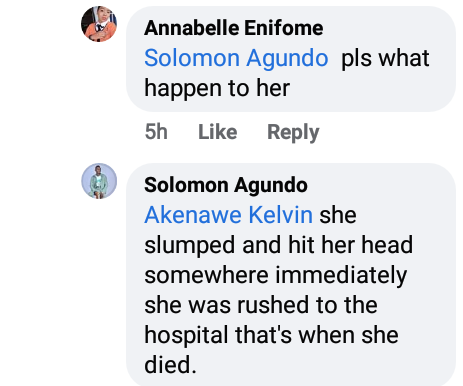 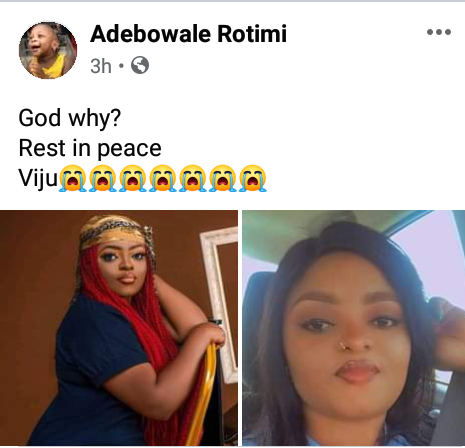