According to sources, Harry won't back down until his family apologises for how they treated his wife, Meghan. 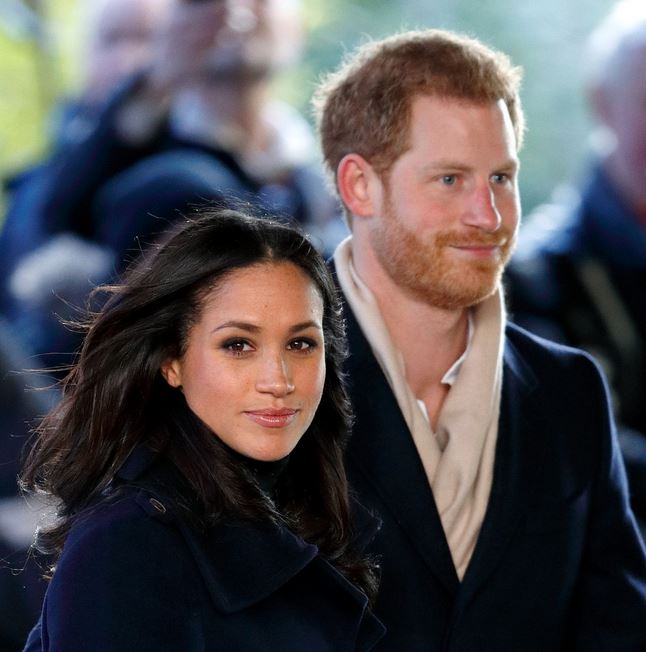 According to claims, Prince Harry has demanded "an apology" from the Royal Family for mistreating his wife, Meghan Markle.

One of the main bones of contention is over an alleged racist comment made by one member of the Royal Family regarding the skin colour of Harry and Meghan's baby, Archie before he was born.

Oprah Winfrey later said the comment wasn't made by the Queen herself or Prince Philip.

The Duke and Duchess of Sussex also claimed that Meghan, who admitted that she had suicidal thoughts when pregnant with Archie, was denied help with her mental health.

And a source has now reportedly told Us Weekly magazine that Prince Harry is demanding an apology from the family in the UK.

The source claimed: "The problem with Harry is that he’s hooked on being right and regardless of saying he wants to move on from this.

"He won’t back down until he gets some form of apology from his family."