The 39-year-old Sweden striker will make his big film debut in the next Asterix film. 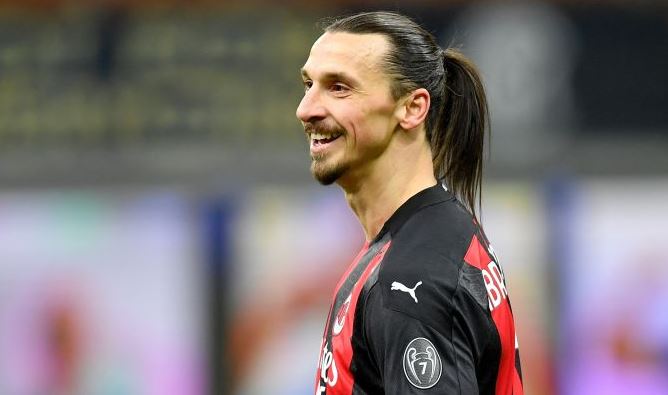 AC Milan striker, Zlatan Ibrahimovic is set to make his acting debut in the next Asterix film, he announced on Thursday.

The 39-year-old posted the word ‘Antivirus’, the name of his character, on his Instagram account using the typeset and colours associated with the Goscinny/Uderzo heroes.

Ibrahimovic, who was recently recalled to the Swedish national team and is likely to feature in this year’s delayed Euro 2020, will play a Roman called Caius Antivirus in “Asterix and Obelix: the Middle Empire”, the fifth film in the live action series.

The film, which will be directed by Guillaume Canet who also plays Asterix the Gaul, will also star Oscar-winner Marion Cotillard as Cleopatra and Gilles Lellouche as Obelix.

Production of the film was due to take place last year but was delayed due to the pandemic.

With a budget of over 60 million euros ($71 million), it is already shaping up to be one of the biggest French productions.