The popular activist slammed them and alleged that they visited the governor to collect money. 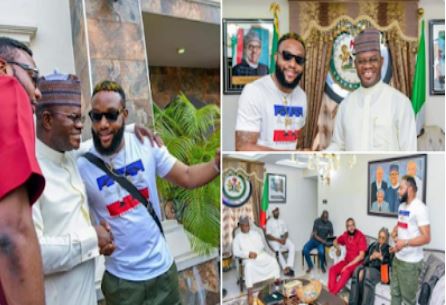 Popular activist, Deji Adeyanju decided to share photos of them on Twitter saying Cubana had taken his friends to the Governor to collect as his 'ministerial campaign' continues. 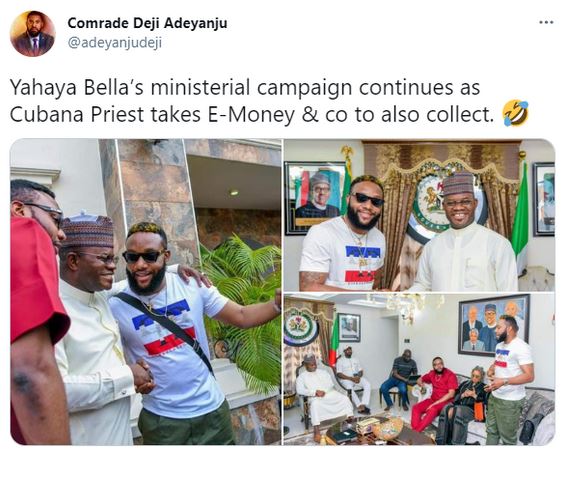