The fight between the boxers could be delayed further due to Joshua's coach being involved in the Olympics with Team Great Britain. 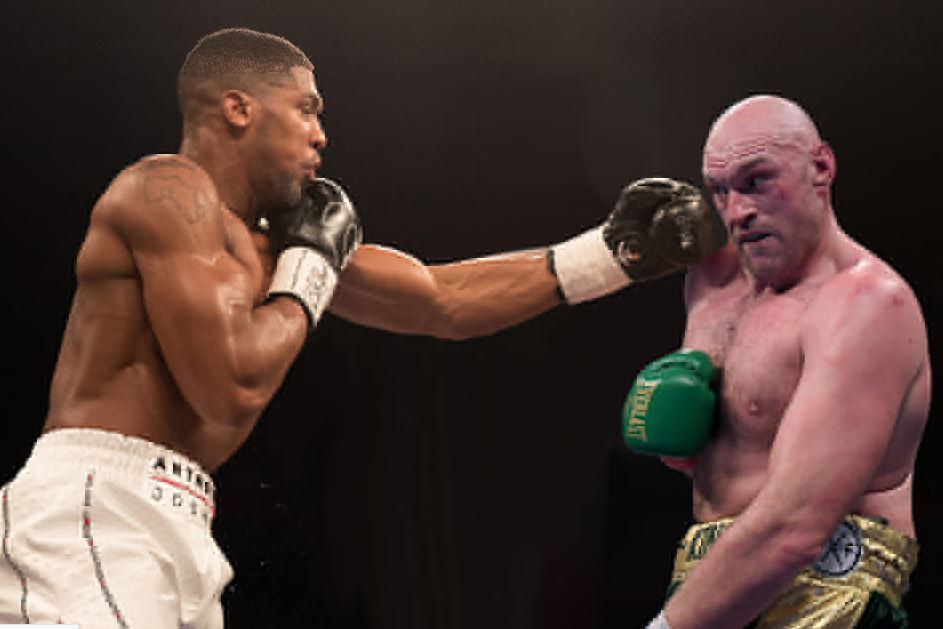 Due to the upcoming Olympics, the boxing match between Anthony Joshua and Tyson Fury could be further delayed.

The two heavyweights are looking to set a date for their unification bout which had been planned for this summer but the fight could be delayed further due Joshua's coach being involved in the Olympics with Team Great Britain.

Rob McCracken, Joshua's coach, will be in Tokyo with Team GB for the Olympic Games between July 23 until August 8 which would affect Joshua's preparations.

Apart from that factor, a location for the bout is also set to be decided with the likes of Saudi Arabia and the USA touted as venues.

Fury, who spoke earlier this week, claimed the fight was due to be signed off in the coming days.

“I’m pretty confident this fight is going to get made in the next few days because, from what I have heard, there are some big players involved and some big offers come in from very rich people and very rich countries.

"So I am sure that they are going to be good offers.

“I’m very excited to finally get this fight and make it happen. I know that he wants the fight and I want the fight.

“This is the biggest sporting moment, I believe, in my generation. I was just about to say you’ve got two undefeated heavyweights, champions of the world going at it.

“But I can’t say that, because there is only one undefeated world champion and that is me. But he has got his belts back so there are two world heavyweight champions, from Britain, going head-to-head in a mammoth fight."