Some unknown gunmen have stormed a police station in Abia state before setting it on fire. 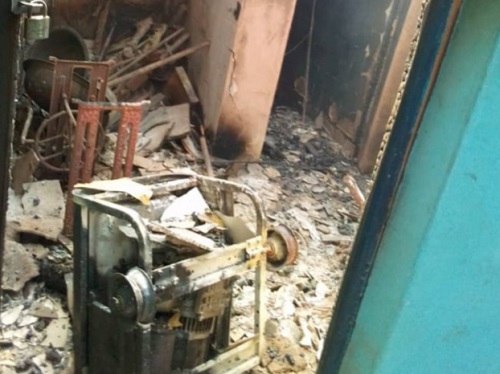 Abia police destroyed by gunmen
A police station in Uzoakoli, Bende local government area of Abia State has been razed by unknown gunmen on Monday April 19.
According to The Nation, the gunmen who stormed the police station in their numbers, overpowered the policemen on duty and released suspects in custody.
It is however not clear if they invaded the police armoury. 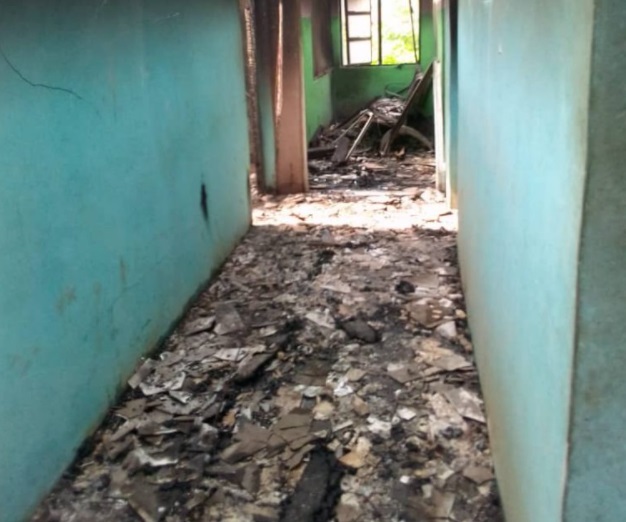 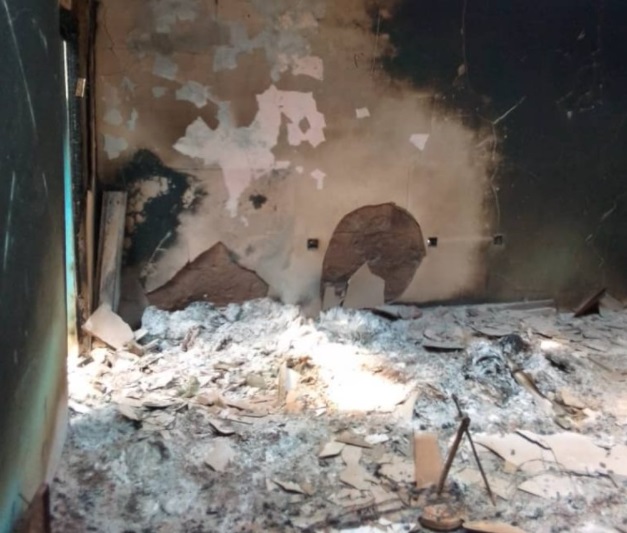