The men were gunned down at Ifite, all in Awka South local government area of the State on Sunday night, April 18. 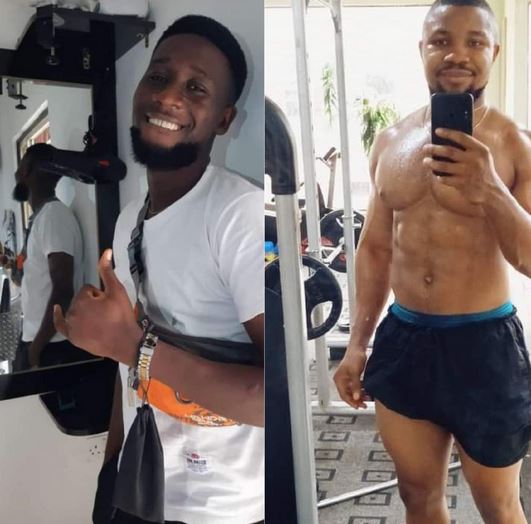 The lives of two young men have been cut short as they were killed by suspected  cultists in Awka, the Anambra state capital.

The men were gunned down at Ifite, all in Awka South local government area of the State on Sunday night, April 18.

One of the victims has been identified as Anthony Onwudinjo, a fitness instructor in one of the gyms in the town.

Anthony was said to have been shot four times at a close range in front of his mother on Sunday April 18, the day Catholics the world over celebrated Mothering Sunday.

The second victim identified simply as Nnamdi was shot dead at the UNIZIK Temporary Site, popularly known a UNIZIK-Junction.

Late Anthony, before his death, had a masters degree, and was also a ward councillor from Obeledu, Anaocha local government area of Anambra state.

Spokesperson of the State Police Command, Ikenga Tochukwu, who confirmed the incident on Monday, April 19, said five suspects have been arrested in connection with the killings.

"Anambra State Police Operatives have arrested five suspects in connection with the cult-related incident that occured in the late hours of Sunday, 18th April, 2021. The incident resulted in the gruesome murder of two young men at Miracle Junction by Nnamdi Azikiwe University (Unizik) back gate, Ifite Awka," he stated.

"On receipt of the information, Police Operatives quickly mobilized to the scene. The hoodlums on sighting the police took to their heels. During the hot chase by police operative, (5) five suspects were arrested and investigations is ongoing to apprehend other fleeing gang members." he added. 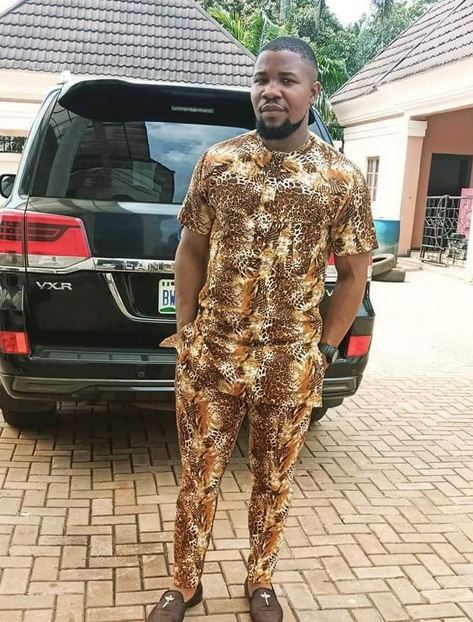 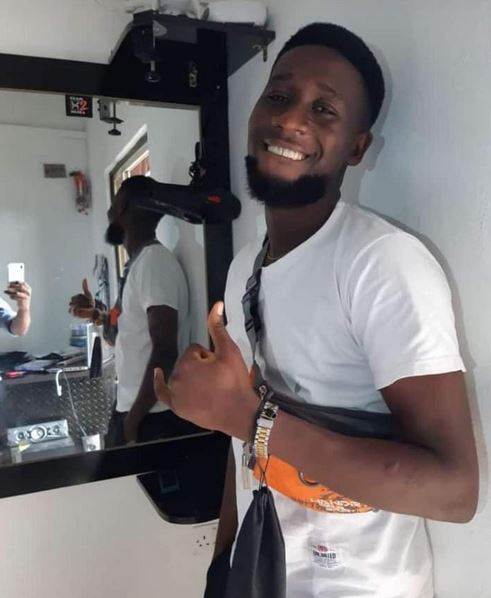 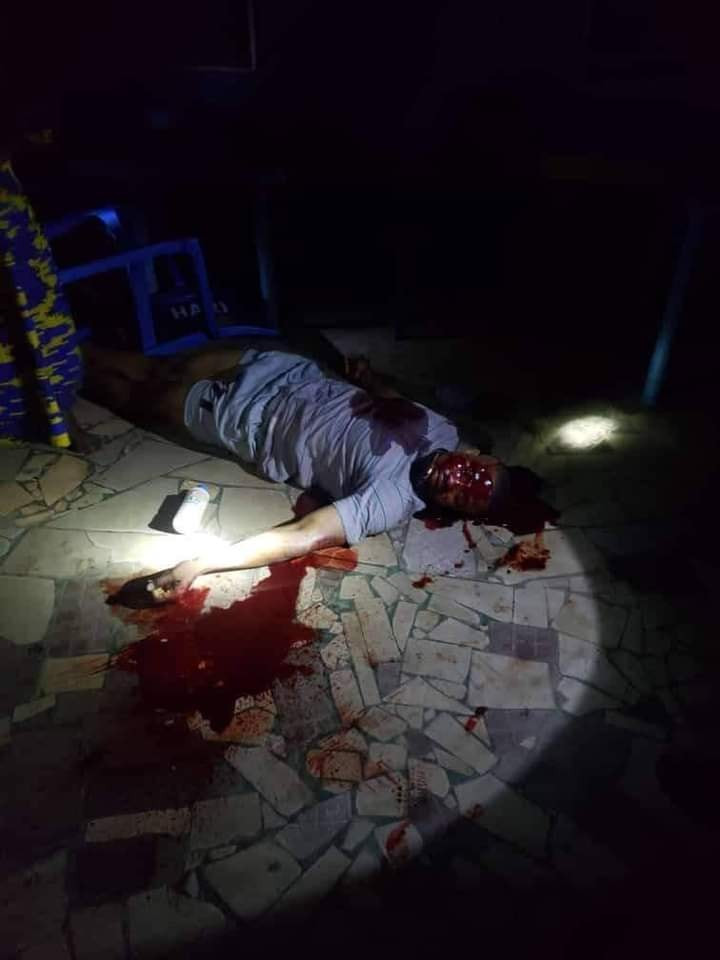 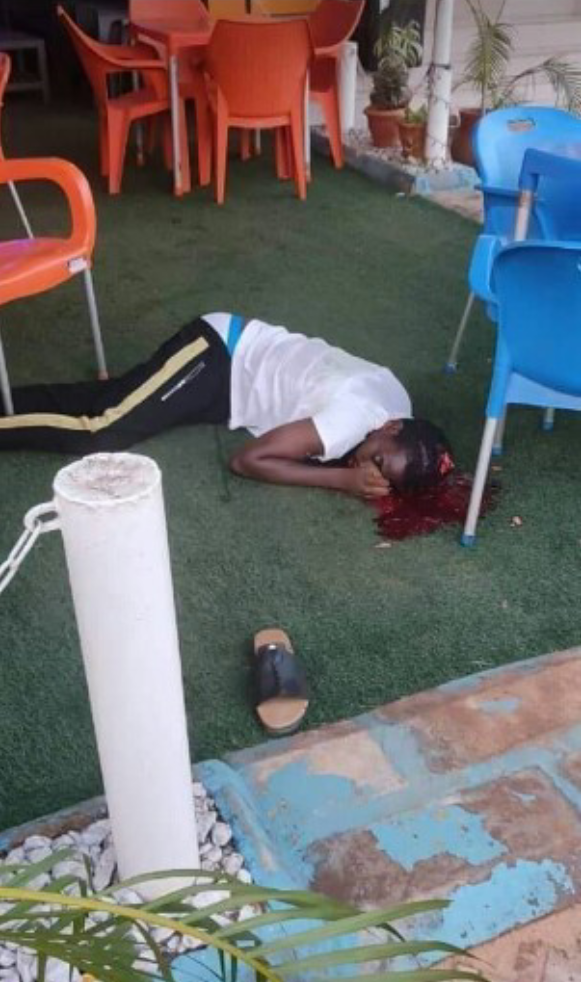