The actress revealed that she told the lady her man was flirting with that he's gay. 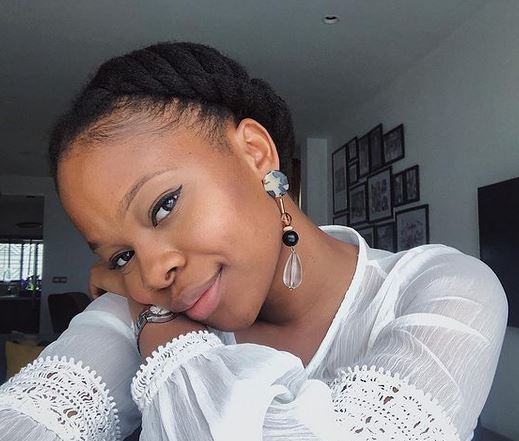 Model and Tv presenter, Zainab Balogun has revealed what she did in the past to get rid of a woman her boyfriend was flirting with.

The actress shared a funny video on Instagram with the soundtrack to "I Remember When" to take part in the challenge.

In the video, Zainab wrote: "Remembering when I hacked into my boyfriend's email and Facebook to tell a girl he was flirting with that he was gay so she could leave us alone."

She added in the caption: "Gosh Young Zee lived life."