The female student was rescued unhurt by security operatives at about 05:25 hours of the same day, within the space of 3 hours. 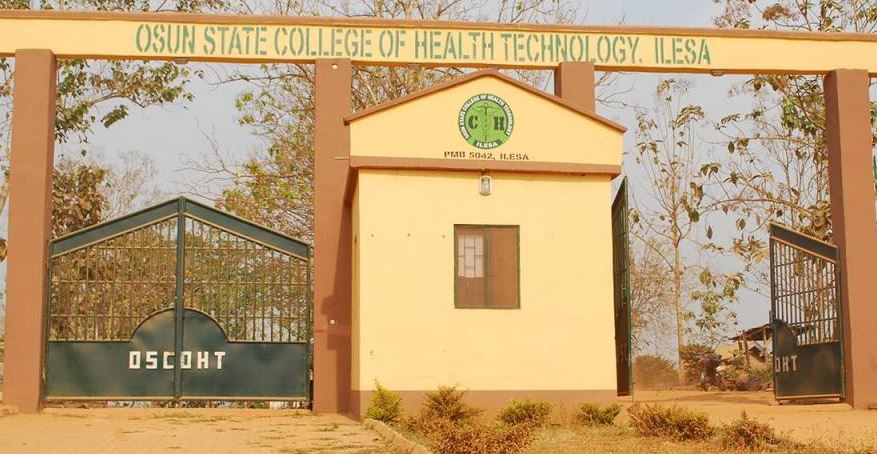 Rukayat Bayonle, a 25-year-old female student of the Osun State College of Health Technology, Ilesa who was abducted by gunmen has been rescued by the police.

Spokesperson of the Osun State Police Command, SP Yemisi Olawoyin Opalola, who disclosed this in a statement on Thursday, said that the student was kidnapped by five gunmen at Olomilagbala Area of Ilesa on Tuesday, April 20.

"Upon a distress call that the victim was abducted, the Commissioner of Police, CP Olawale Olokode, psc, drafted a combined team of police  Tactical Unit, JTF and other security outfits on a rescue  mission of the abducted girl. The abductors numbering about 5 invaded the quarters of the student and took her to the bush," she stated.

"The security operatives on an unrelenting rescue operation of the victim, followed suit in the bush to do a thorough combing; and at about 0525 hours of same day,  20th April, 2021, within the space of 3 hours Police and local security men rescued her unhurt." she added.

She said the Commissioner of Police urged members of the public to be vigilant, support, co-operate, and collaborate with the Police in the fight against all forms of criminalities.