Nigerian musicians have now been given the opportunity to freelance on the popular website, Gemtracks and earn a living. 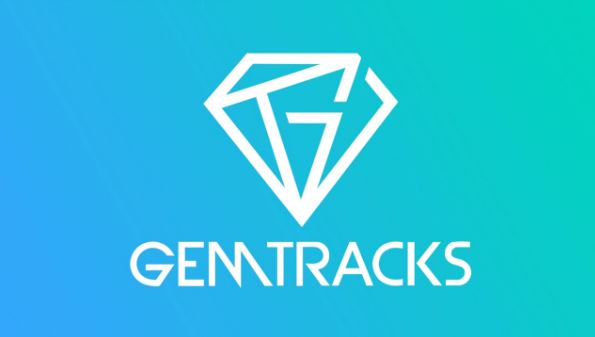 GemTracks
For the first time, Nigerian musicians can now offer their services on the music-industry freelance website, Gemtracks Beats.
Initially, the website was only open to North American and Europeans but has since been extended to include more countries to fulfil its new goal of including a more diverse pool of talents.
Starting out as an independent online store for the owner – DJ Jesse Neo – to sell his own hip hop beats and rap beats, the website has grown to include additional services such as studio booking, playlist submissions, songwriting and even remixing, to name a few – all run by freelancers.
“One of the greatest things about the internet is that it can be used as a medium to meet other people to collaborate with,” Jesse told us. “I think this is a major aspect that would eventually reshape the music industry, which is why I decided to let Nigerians freelance on the site now.”
According to a recent published article on The Jerusalem Post, it stated that Gemtracks could be the preferred alternative of having a record label. This means that artist anywhere would be able to access top talents on their own.
“Being a musician has allowed me to fly to many countries and meet people all over the world,” the DJ and technologist told us. “One thing I realized when I arrived into Nigeria is that there are many talented musicians that have yet to make names for themselves. I want to change this by giving them a way to make music with other artists overseas and pave their ways to recognition.”
Once registered, freelancers can create their own services where they can include the price and terms for the job they provide. If they wish to retain rights or credits to the song they make, they can do so too.
This means if the song somehow reaches to the chart in America, it could be a life-changing experience for the freelancer.
Top Stories