Many soldiers have reportedly died after being shelled by Nigerian fighter jets. 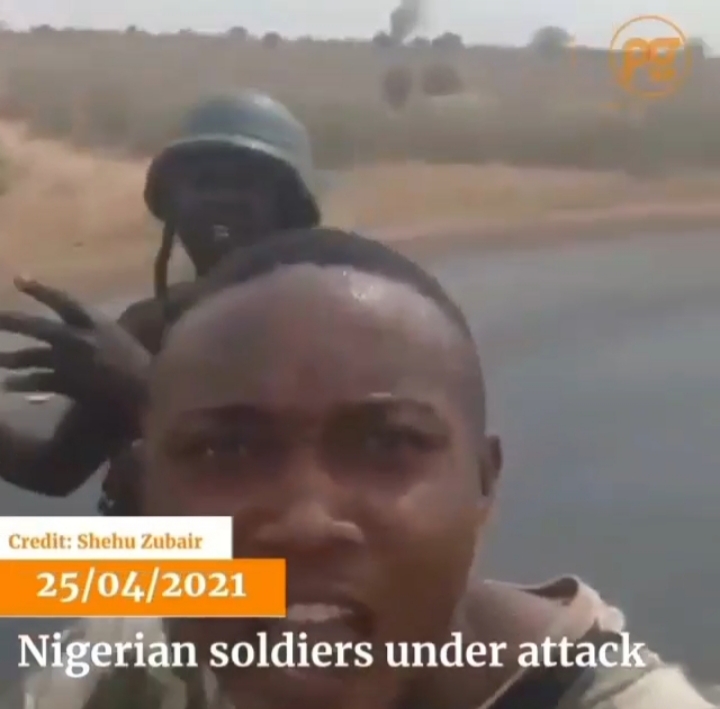 Soldiers lament after being attacked by fighter jets
Many Nigerians soldier have reportedly died after Nigerian Air Force fighter jets bombed their location in the north.
The incident reportedly happened on Sunday according to video shared by Peoples Gazette.
The report said the Air Force mistook ground troops for insurgents, before shelling them.
A soldier in the video could be heard calling for help after the incident.
Many have described the incident as shameful and a lack of professionalism.