Bandits I Negotiated With Have Stopped Kidnapping - Gumi


According to Gumi, those he met with have stopped the evil act while the ones who have gone rogue are the ones they did not negotiate with. 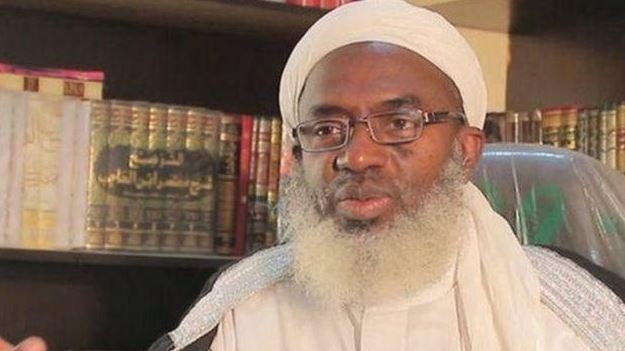 Islamic tutor and cleric, Sheikh Gumi has claimed that the bandits he negotiated with have stopped abducting people.

Speaking in an interview with Roots TV, Sheikh Gumi reiterated his call for amnesty. The cleric who did not provide any evidence to back his claim of bandits he met stopping kidnapping, stated that authorities' refusal to support his meeting with bandits has stalled the negotiation process.

“All those we met, all of them have stopped being involved in this kidnapping. The ones doing it now are rogue ones who we did not sit down with.

“Our processes were arrested and stopped by the Authority, which is not interested in it.”

Gumi who also said that he has been a victim of banditry, recalled how they paid almost N5 million to rescue his brother who was kidnapped

“My very close relative…One of the life time driver of my father. His son — a soldier – eleven of them were ambushed and killed.

“So, I am a victim of banditry. Then, should I seek revenge and more and more soldiers will die or do I forgive so that most souls will be saved?”

“So, I think it is logical…It is better to stop the more killings and have peace.”